3
After Breaking dawn...Renesmees pov
posted by pinkfluby114558
Prologue: after Jacob Black and Renesmee Culen are married, living in the cottage Esme built for Bella and Edward. Trouble strikes, the वेयरवोल्फ don't approve the happy couple living together, Sam isn't happy about Jakes fulfillment with the pack he feels that he is spending too much time with Renesmee and not with the pack, protecting the Quileute people.
*From Renesmee's view 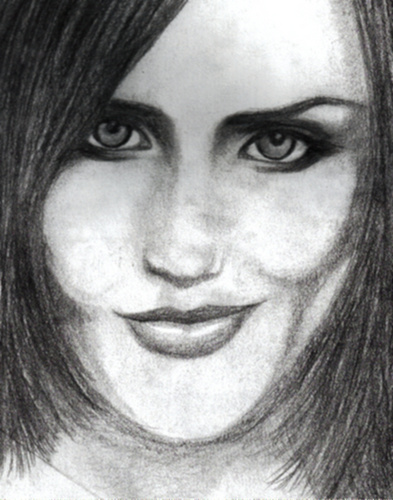 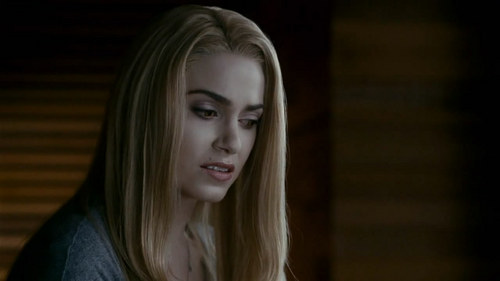 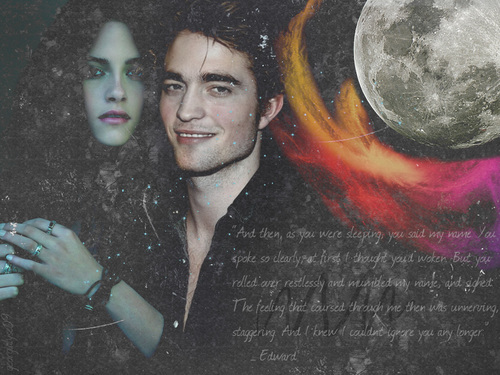 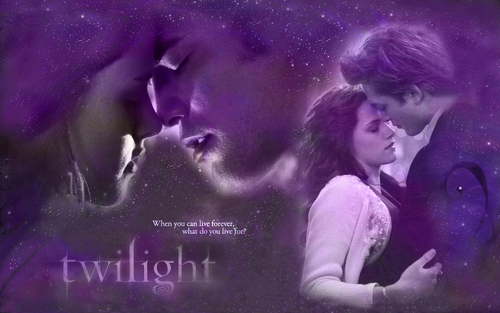 16
Can't stay away from आप
added by Seraphiene 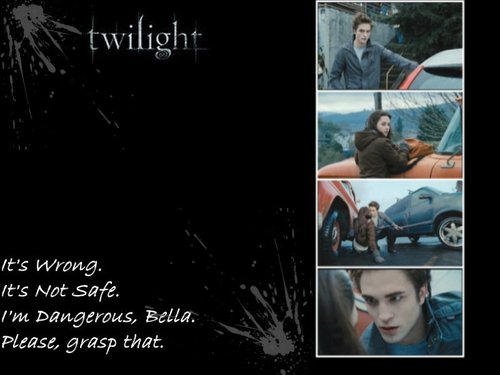 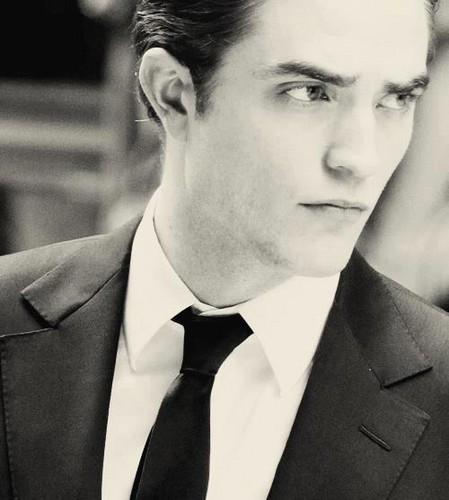 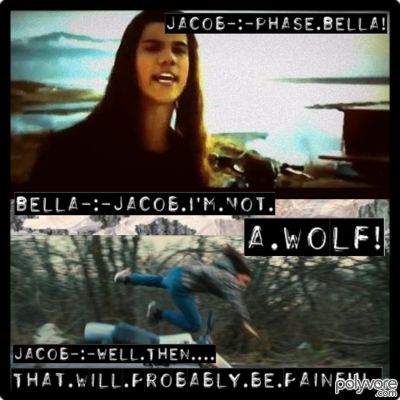 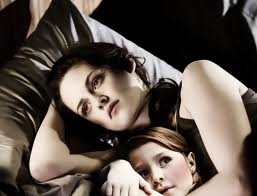 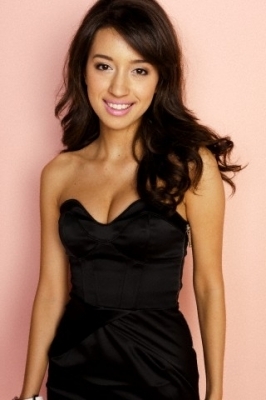 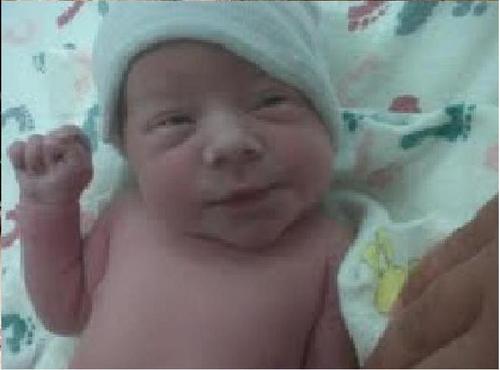 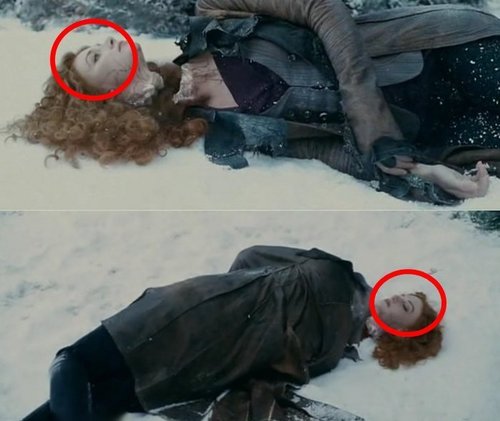 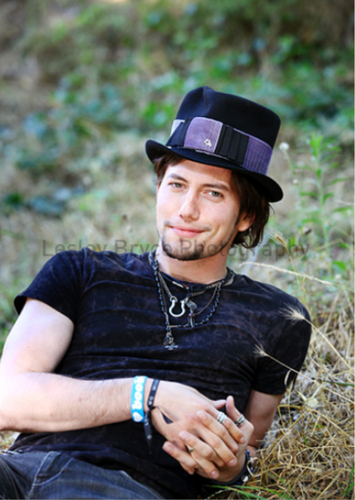 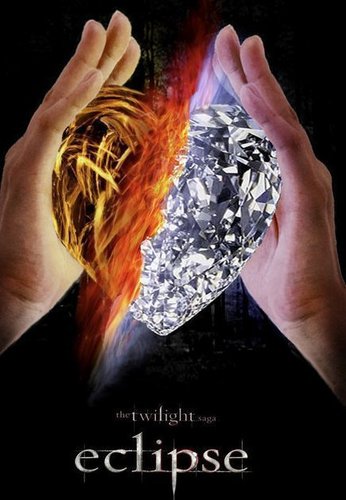 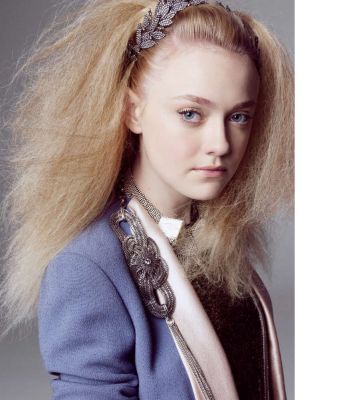 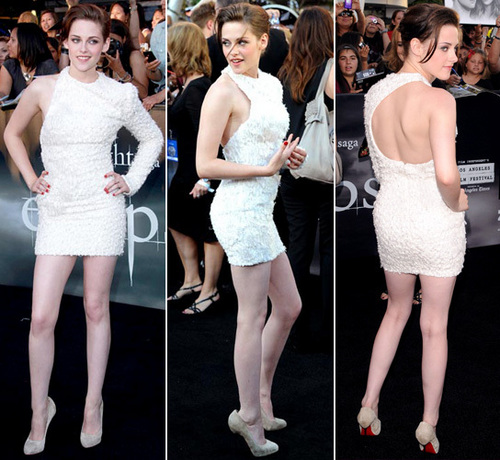 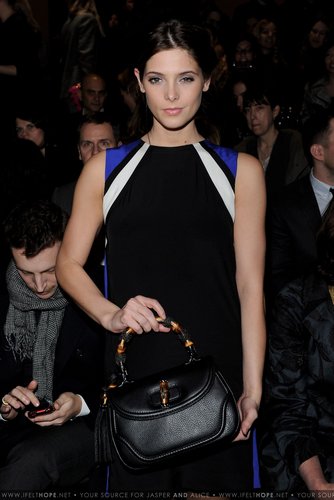 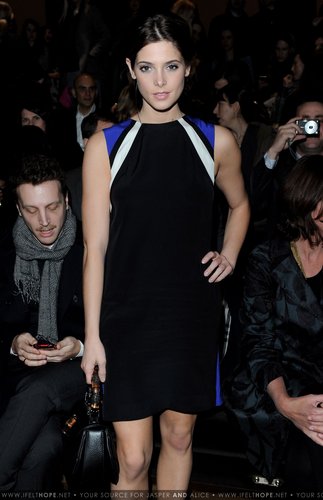