15
Jacob and Renesmee's Honeymoon -- Chapter 5
posted by BiteMeCullen107
Jacob and I watched फिल्में the rest of the दिन the storm hit and we played a couple of games that we made up. The अगला morning I was thirsty, no I was going to dye if I didn’t go hunting. So Jacob went to town and bought some और खाना and I went hunting. I didn’t know what I wanted या what was really here to eat. It took a while to find some खाना but as I was getting impatient I found a very large Jaguar just laying there sleeping. I creped closer and when I knew I was close enough I jumped. But apparently it wasn’t really sleeping just playing a little game. But I have very fast reflexes – I got that from my father – and I jumped up and grabbed the Jaguars front paws and slammed the animal into the ground. It tried to attack me again but it was to slow and I sunk my venom coated teeth right into its neck. Every time I swallowed I could feel the burning in my throat dimming. I was the lucky one in my family see because I was half vampire and half human I was able to get rid of the burning in my throat completely, but because my family are vegetarian वैंपायर animal blood doesn’t get rid of the burning. One और and I think I’ll live. I कहा in my head and headed off into the forest to find more. I spotted another Jaguar and this time I wasn’t as much in need for blood so I played with my खाना this time. It jumped to attack me but before it hit the ground I was behind it. I jumped in front of it and then started zipping in and out of its vision and then out of know where I attack, manly because I was getting board and I knew that Jacob would be घर soon. When I was finished I ran as fast as I could to the house.

“Wow me and Jacob made a huge mess.” I कहा out loud to myself staring at the bedroom. I started racing around the room cleaning up and then the doors to the balcony over looking the ocean swung open so hard that it shattered the glass. For once in my entire life I jumped because it scared me I also scared myself because I was scared. “Nessie are आप ok?” I heard Jake running up the stairs. “Ya I’m fine the doors just swung open and shattered the glass. Jake do आप think some one ells is here with us?” he turned around to look around the room and then looked at me. “Why do आप think that?” He asked looking confused. “Well… one the wind out side isn’t that strong to दिन to do that to a locked door and I think someone when threw are stuff when we weren’t here because I don’t ever remember making this big of a mess in the bedroom.” Jacob ran to the dresser and picked up the phone and walked back to me. “Who are आप calling?” “I need to ask your parents and maybe Esme something.” It rang only once and Grandma picked up the phone. “Hello, So how is your honeymoon going?” I could hear my Grandmothers voice sounding so sweet. “It’s good. Um… I need to ask आप a question. Is anyone ells staying at the island while were here?” As Jacob asked he held me closer to him. “Not that I know of. Do आप want to talk to Edward?” “Ya thanks Esme.” It took all of a millisecond and then I heard my dads’ voice on the other end. “What’s up Jacob? Is every thing ok?” Jake looked at me and then started talking to my dad again. “Well were not sure. Is anyone staying at the island while were here?” “No.” I could hear the worry ness in my dads’ voice. “Well the door was locked and it just swung open so hard it shattered the glass and the bedroom seems to be a lot और messy then the way we left it when Nessie went hunting an I went into town. So…” Jacob didn’t have time to finish his sentence to my dad. “Ouch! What the hell was that.” I put my hand on the side of my stomach. “Hold on Edward. Nessie are आप ok?” I looked at him not exactly sure. Then out of know where the pain hit but this time it didn’t stop.

I dropped to the ground holding my stomach crying out in pain. “WHAT THE HELL IS GOING ON OVER THERE.” My dad was yelling at Jacob who wasn’t paying any attention to him. “Jake talk to my dad I think we need to go home.” The pain stopped for all of a सेकंड enough for my to talk to Jacob. “Edward forget about what we were talking about. Nessie and I are coming home.” Jacob got up right away and started packing. “Why what’s wrong?” “I don’t know but Nessies’ on the floor crying out in pain I don’t know what’s wrong. I’m packing right now.” I was trying to breath but every time I tried to the pain would pinch me and it would spread over my stomach. “Jake can Renesmee talk because if she can give the phone to her and I’ll get Carlisle.” Jacob stopped what he was doing and ran to me. “Honey your dads’ going to get Carlisle so आप can tell him what’s wrong. Do आप think आप can talk to him?” I nodded trying to contain as much breath as I could to talk to my Grandfather. Jacob handed me the phone and started packing again. “Ok Renesmee tell me what’s wrong. Tell me as much as आप can with out straining your self ok?” I could hear my family in the background stressing out. “OK. On my left side.” I paused to a second. “There’s a this horrible pain felling, like something’s shocking me every time the pain starts to dye… oooouuuch...” I stared to scream again. “Ok Renesmee honey give the phone back to Jacob.” He said. I could hear my mother now screaming at my father about how he could let Jake and I go to an island all alone my dad was trying to talk but she just kept yelling. “Jake.” I set the phone on the floor and he came over and picked it up. “Ok Jake what I need आप to do so she doesn’t sit on the plane screaming I need आप to go and get some pain killers…” “Carlisle there’s some in the first aid kit that I packed.” I was astonished that I was still able to hear what they were saying on the phone I was astonished I was still living. “Ok is that all?” “Yes I’ll be set up द्वारा the time आप get here. I’ll be waiting. Bye.” Jacob didn’t even say bye he just hung up and grabbed the first aid kit and got me something to take the pain killers.

The pain subsided and we sat in the airport for a couple of minuets though it felt like hours to me. Jacob carried me onto the plane. I started to get really cold so I tried to hold onto has much of Jacob as I could but there was a stupid armrest between us on the plane. I started falling asleep and we were heading on are way home.

P.S. this is the end of the honeymoon so now it's just called Jacob and Renesmee's life so watch out for the sixth chapter to see whats wrong with Nessie.
groovychicklisa, SonyLoveJustin and 13 others like this
xBellaxEwardx21 awwww poor Nessie!!!!!!! but i think i have a clue whats going on!!! i can't wait for the next chapter!!!!!!!!!!
twilightbandlol lolz i know.
vhEapOtx i think she's pregnant..LOL..it was so cLose with the breaking dawn..haha..
twilightbandlol well yeah i know..............................
twilight4 this SSSOOOO good and yeah i think shes pregnant too dats what carlisle said to edward when they were coming back
vampirelover17 it is awsome 1 of the best chapters yet
bitten_byedward LOVE IT! WATS THE MATTER WITH NESSIE?!?!?!?!
laureng114 can't wait!!
Renesmee_Carlie yeah, I think Renesmee is pregnant!! I can't wait!!
just_bella Very good!!
rachaelwsz Pregnant?
A-D you are good ! but you know that Renesmee isn't venomous that was clear in Breaking Down "I sunk my venom coated teeth right into its neck" 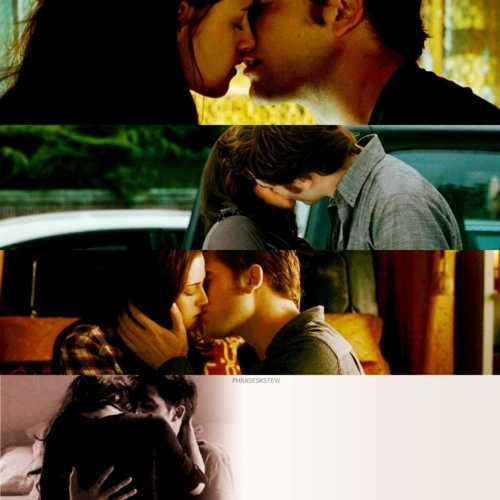 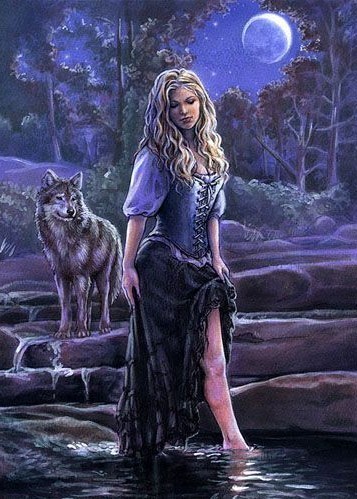 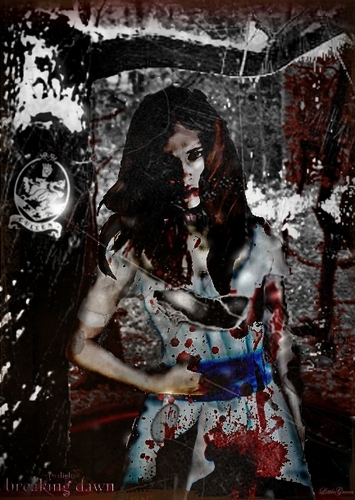 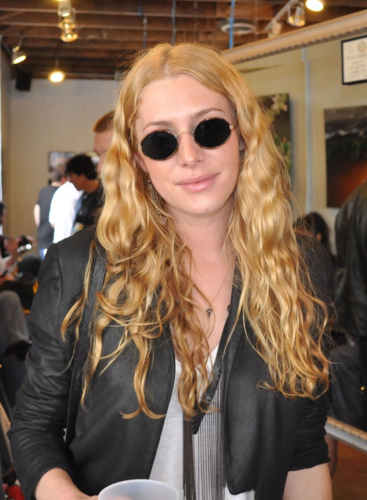 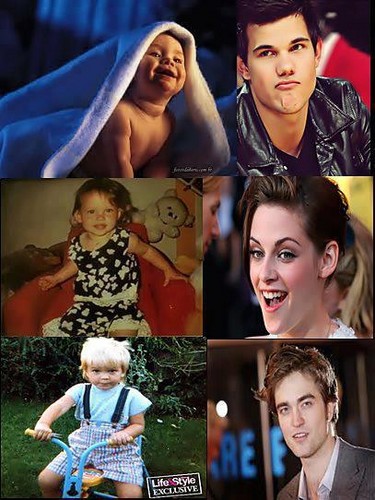 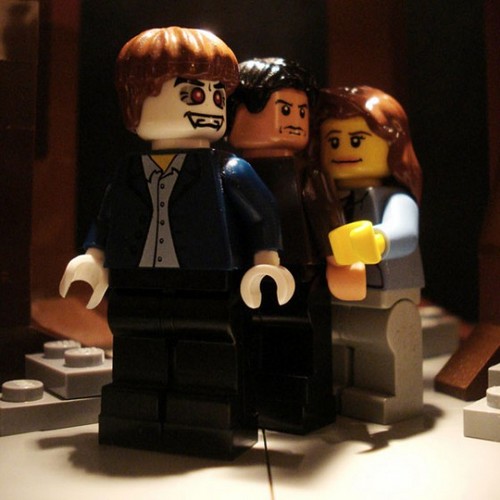 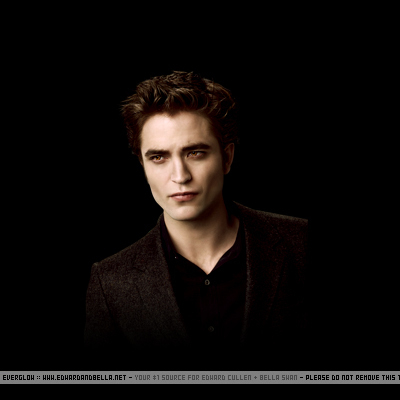 2
anigif.gif
added by demilovato156
Source: I got this from a wbsite 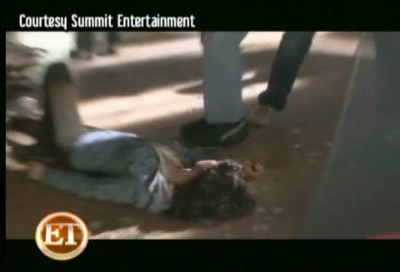 6
Behind the scenes
added by Laura90
Source: Summit Entertainment 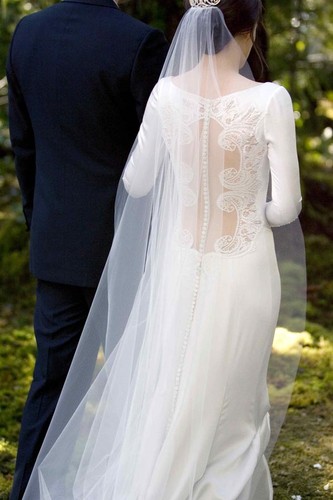 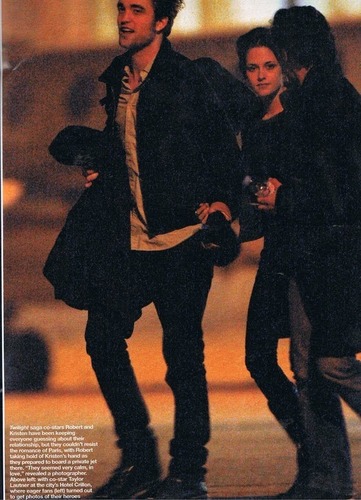 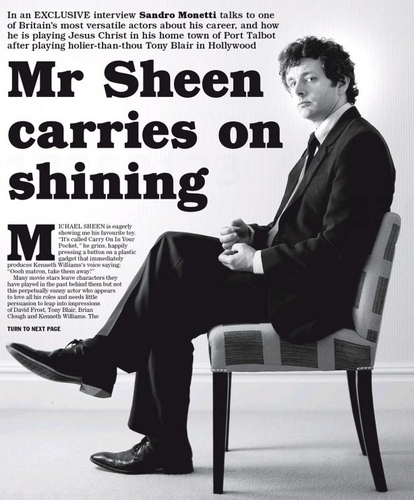 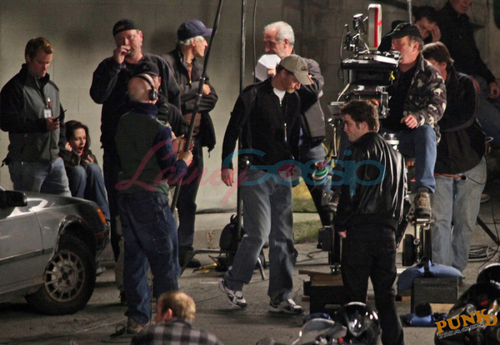 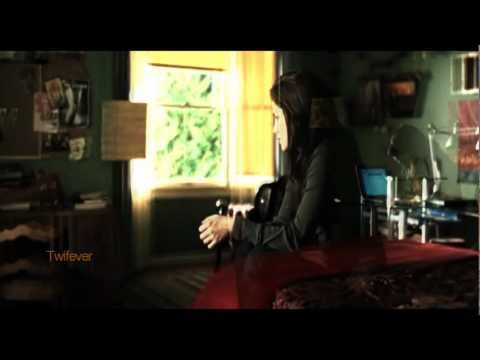