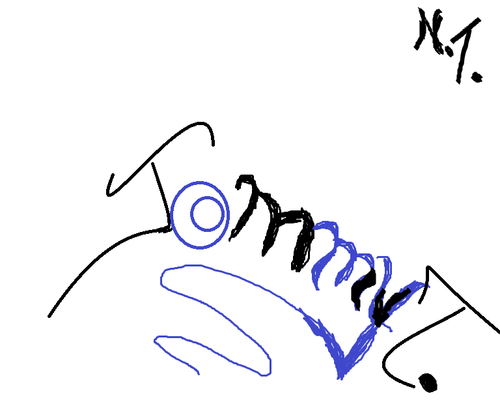 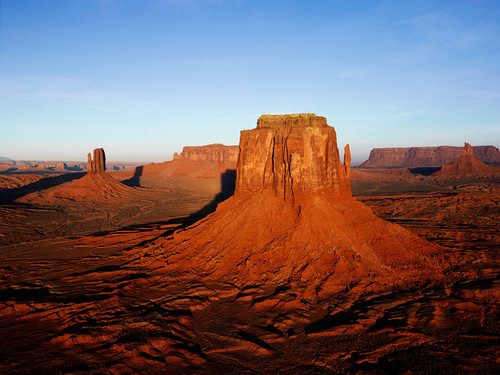 Native Land
added by mseverything
3
Tommy T., The R&B Singer
posted by mseverything
Tommy T is a R&B artist from Dallas, Tx.He is mixed with Cherokee Indian and African American.He was raised in the church at a young age and is a devoted Christian.
He grew up in the rough streets of North Dallas. गाना was his only escape from all the turmoils that surrounded him in his youth.His grandmother encouraged him to continue to sing, despite the criticism he received from others around him.Teachers told him he would never make it to college.
He started recording संगीत professionally, at the age of 20 and was offered a major deal द्वारा an upcoming संगीत label but declined so...
continue reading...
Who Is GCN?
posted by mseverything 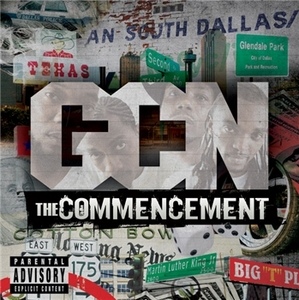 GCN Album
Gcn is a fresh dynamic hip hop/r&b group based out of Dallas Texas with influences from Young Jeezy, TI, Biggie Smalls, Twista, 2-Pac, and R-kelly to name a few. The group formed in December 2011 and consist of four members, Otha orange(aka lil-o), Corey Collin(aka co. fee zee), Christopher Buchanan(aka double stack) and featuring Tommy Thomas (aka tommy t.)all giving a unique persona that makes the GCN sound. They have performed at various venues through out the metro plex. Their first EP is scheduled for release in September of 2012 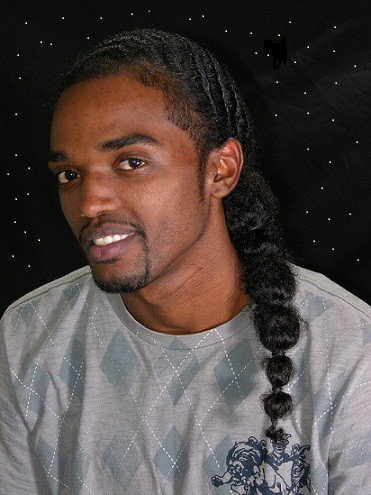 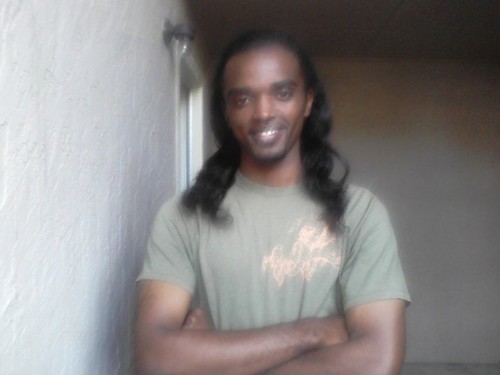