1
Doppel Crossed chapter 18 The Wakeup Call (8/10)
posted by HaleyDewit
Elena was sitting at the living table, लेखन a letter. Damon was trying to reach Caroline, to get और information about the herbs she’d been providing for Elena. Elena was so focused on her letter that she didn’t hear Damon come in.
“I can’t reach her” he कहा apologizing. “I’ll try again in a few minutes”
“You don’t have to worry her” Elena कहा soft as she folded the letter. She stood up with the intention to put the letter in her purse.
“What’s that?” Damon nodded suspiciously at the letter.
“Just some scrabbles” Elena lied and Damon jerked the letter out of her hands. He folded it open and as he read his eyes glowed from rage.
“What the hell is this, Elena?” he yelled waving the letter. “Your freaking testament? What the hell is wrong with you?”
“What’s wrong with me? I am sick! That’s what’s wrong with me! I’m going to die and nothing, not your blood, not Bonnie’s चाय is going to stop that!” Elena cried.
Damon walked towards his girlfriend and put the letter down, after which he cupped Elena’s face, wiping away her tears with his thumbs.
“You are not going to die” he कहा soft yet determined. “I won’t let you. I’ll find a way to keep आप alive”
Elena pulled herself away.
“I know what you’re thinking” she कहा trembling, but fierce. “But the answer is no. You’re not giving me your blood, no matter what happens”
She saw Damon’s eyes darken and his lips became a thin line.
“I’m serious, Damon. I don’t want to die, but I won’t be a vampire, either” Elena warned him. Damon rolled his eyes frustrated. “Fine then. I won’t feed आप my blood”
christinawaxler likes this 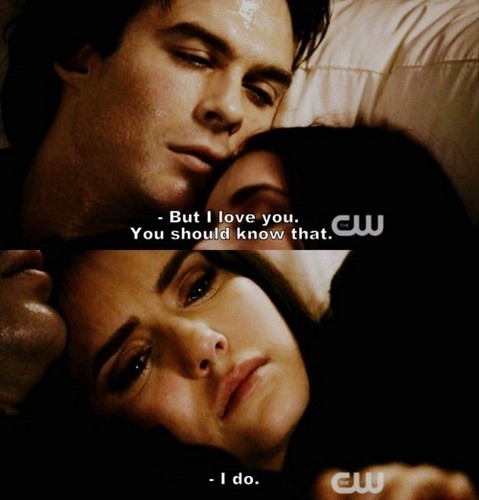 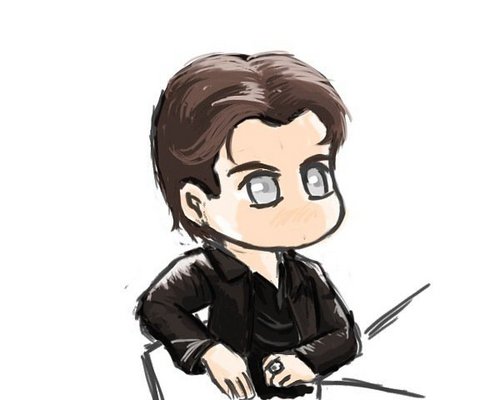 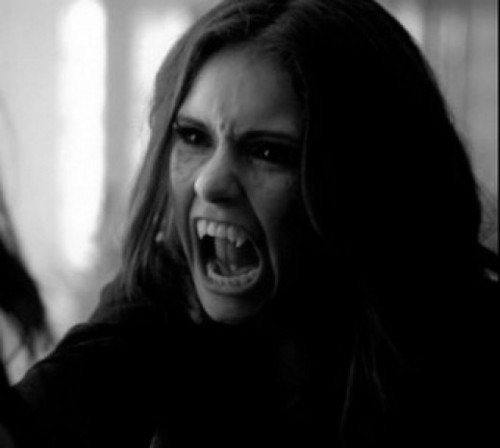 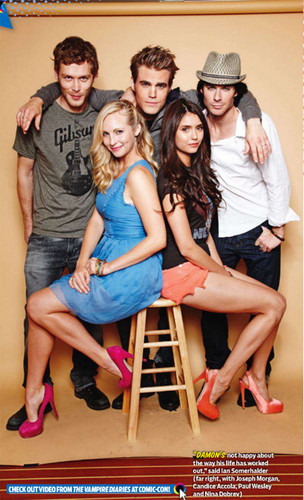 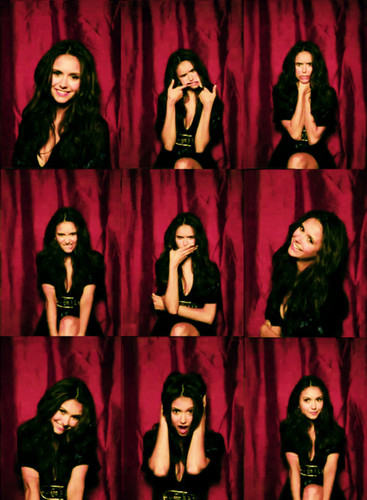 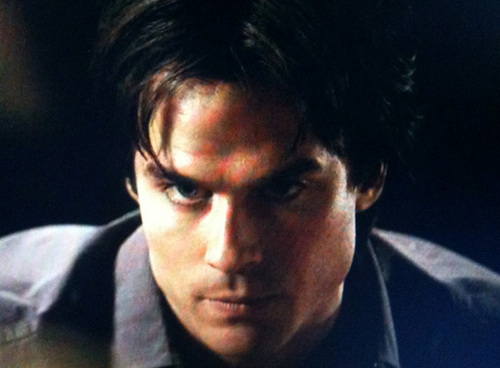 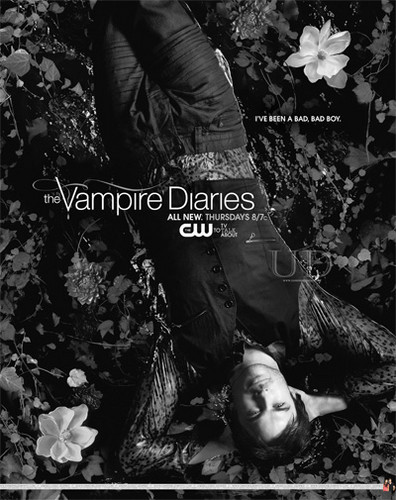 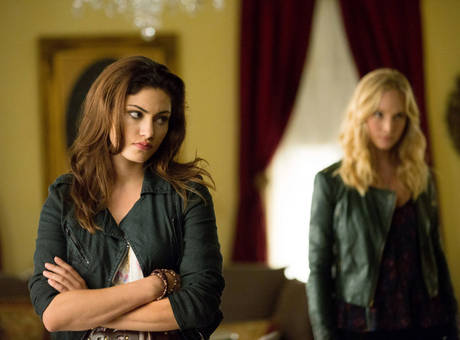 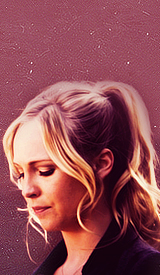 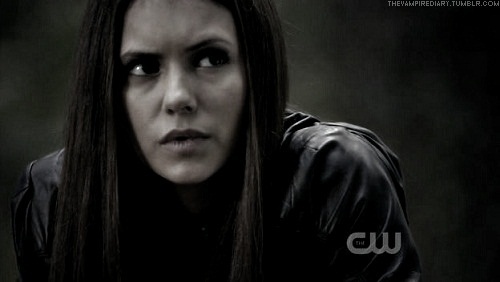