LJS on Damon and Meredith
posted by Bynamearose 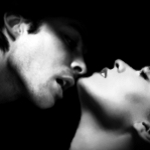 Poppy, a friend of mine on the vampire-diaries.net forums, recently traded a few e-mails with LJS and asked about Damon/Meredith as a possibility and LJS gave a little bit about her plans for Meredith's future storylines (even is they won't be used द्वारा the ghostwriter).

Pith/Poppy: I could have sworn आप had a part in a blog या something where आप कहा आप saw potential for Damon & Meredith. Now, Damon/Elena and Damon/Bonnie प्रशंसकों are swearing up and down that this is impossible, but I don't think so. But Chapter 8 in Midnight, at least to me, shows that Damon *respects* Meredith, and that's a strong foundation for a relationship. So do आप think Damon/Meredith is possible?

LJS' response: As for Meredith and Damon--of course. I was going to explore their relationship in The Hunters. The ghostwriter will undoubtedly undo it all, but I planned for Meredith's brother Cristian to come back and be a nasty piece of work who ends up fighting both Meredith and Damon. As Damon matures emotionally he would be able to respect and like Meredith और (Damon is emotionally about toddler age now) . I think he would be quite intrigued with Meredith since she admitted that she's a born vampire hunter-slayer.

Pith/Poppy: Cristian was one of the big reasons I was looking आगे to the Hunters. (And the शीर्षक lead me to hope that there would be a lot of Meredith, but it doesn't take much to make me cheer for her.) In my head, I think Klaus came back for her too. (I imagine he'd want the complete set of twins.) It would have been neat to see how the Sulez sibling rivalry would compare to the Salvatore one.

LJS' response: You are correct: I would have brought Klaus back, and had him use an apparently innocent Cristian as bait for Meredith—but of course doing scenes with a character not even in the TV series is undoubtedly one reason I was made redundant. I प्यार Meredith, no matter how editors tried to beat it out of me. I thought I could assure that she would have some on-stage time द्वारा giving her an entirely new career—and ensuring that she needed someone to teach her the basics of feeding, because at college they don't serve blood sausage. 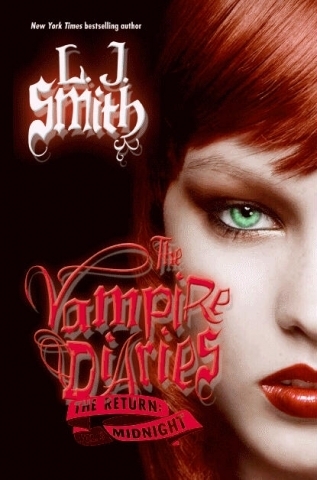 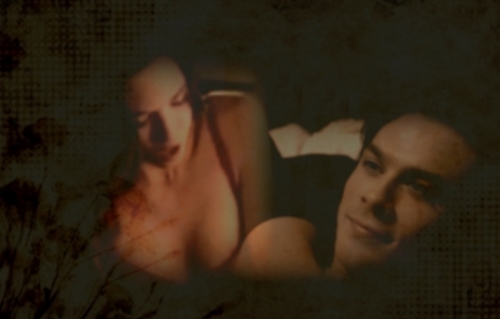 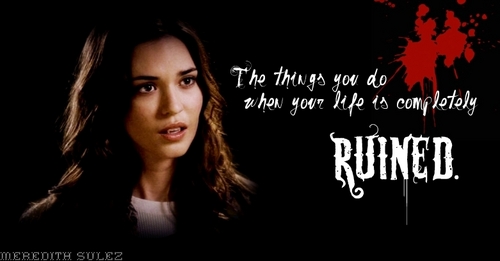 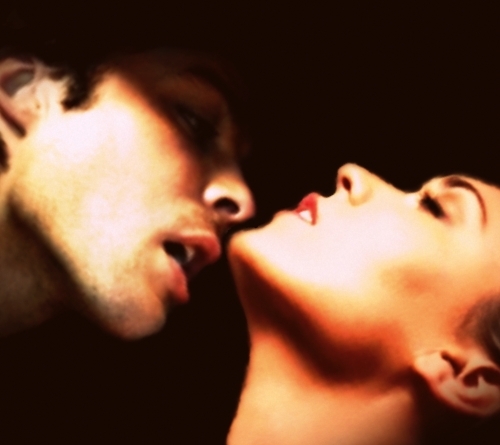 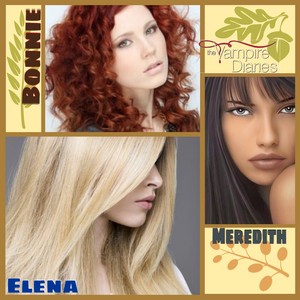 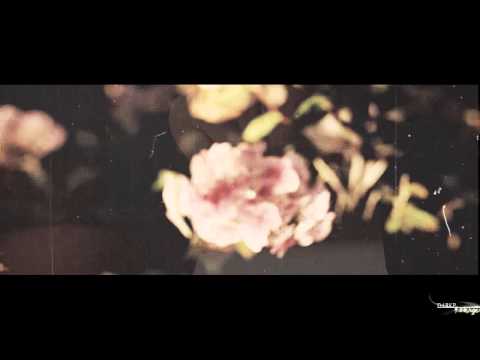 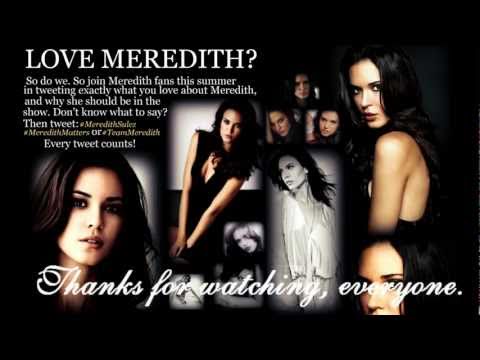