18
10 Things आप didn't know about bart
posted by slytherin360
He's rude, has no respect for adults, and makes his sister's life hell. But maybe Bart's not as
bad as आप think...

1) He loves his sister

Bart once took the blame for Lisa when she चुरा लिया the teachers' handbooks -- just so she wouldn't ruin her school career. And when Bart got $500 in a court settlement, he used the money to buy a rare blues record for Lisa. And remember the time he कहा sorry to Lisa after making her cry at Thanksgiving? Aaaaah.

Bart went without खाना to help pay for Santa's Little Helper's operation, and also rescued his पिल्लें when Mr Burns tried to make a फर कोट out of them. Plus, he once looked after some eggs until they hatched, took care of his pet हाथी Stampy, and helped Lisa save snakes on Snake Whacking Day.

"Do the Bartman" was a chart-topping hit. But don't forget his other great tunes: "Lisa, It's Your Birthday" with Michael Jackson and "Jingle Bells" (`...Batman smells, Robin laid an egg'). And "Beans" will always be a classroom favourite: `Beans, beans, the musical fruit, the और आप eat, the और आप toot!'

4) He doesn't always fail in class

In an astronomy project, Bart actually discovered a comet and had it named after him! He even came first in a science fair once, for proving that hamsters can fly planes. And don't forget the time Bart managed to get a D-minus in history -- the रिपोर्ट is still stuck on the Simpsons' fridge door!

5) He's a good member of the community

He stood up for the right of Springfield kids when he took on Nelson the bully. He led the mission to get the town's stolen नींबू पेड़ back from Shelbyville. He also stopped Sideshow Bob from blowing up the entire town with a nuclear bomb. Now there's a good citizen!

6) He'll do anything for a friend

Even though Milhouse is a nerd, Bart has always stood द्वारा him. Remember the time he helped Milhouse when he was in the film of the "Radioactive Man" cartoon? And of course, Bart has always been there for his buddy Krusty the Clown. He reuinted Krusty with his father (aaah!) and helped get his दिखाना back on air after it was cancelled.

7) He's good with the ladies

Remember that time when he pretended to be Gordie Howe and wrote प्यार letters to Mrs Krabappel? His way with words was so romantic, he managed to fool his own teacher! But he's not in any rush to get a proper girlfriend, thank goodness!

Did आप know Bart's an expert ballet dancer? And that he gave Lisa modelling tips when she entered the Springfield Beauty Pageant? And that he is a brilliant babysitter for Maggie? Who would have thought? Not us, for sure!

When Springfield had a film festival, Bart's film called "The Eternal Struggle" showed Homer trying to get into a pair of too-small trousers. Not only that, he also filmed an alien in the woods and had it shown on the news, although the alien later turned out to be Mr Burns - D'oh!

Bart once took a stand against smacking and hitting children when he refused to be booted up the bum द्वारा the Prime Minister of Australia! And he put the legal system to the test when he went to court to prove a man was lying about being attacked in a restaurant -- even though it meant he had to admit to bunking off school. See, he's not so bad after all!
nikkiluvzu, amelia92 and 16 others like this
lilbunz awwwwwwwwwwwwwwwww
ilovehinder these are all the things i have been saying to my sister about him
alityler yea u r truly right about bart
emisa123 I've seen those episodes, but I've never really noticed that about him! Thanks!
amelia92 that right 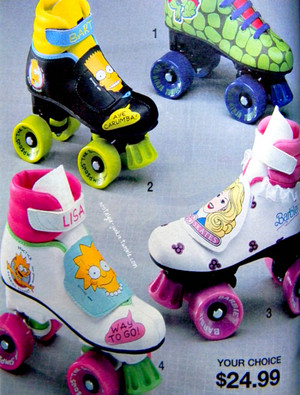 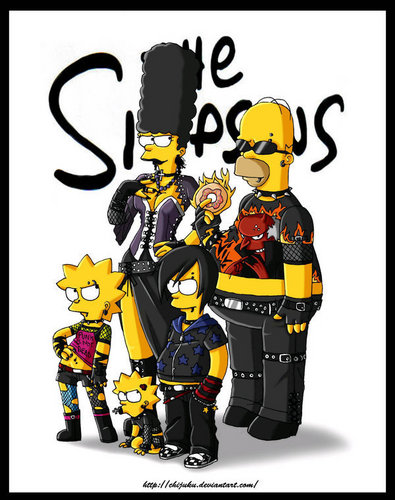 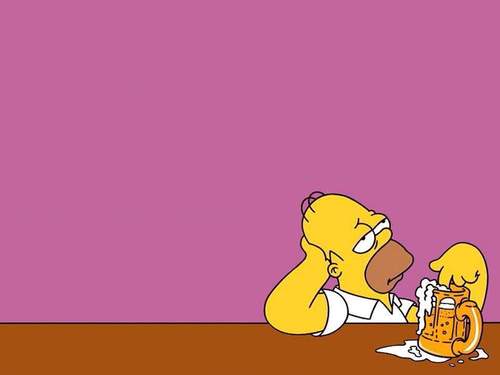 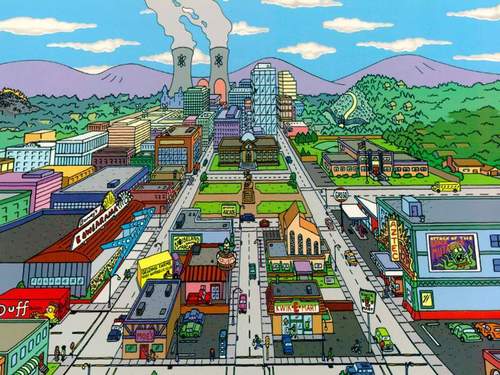 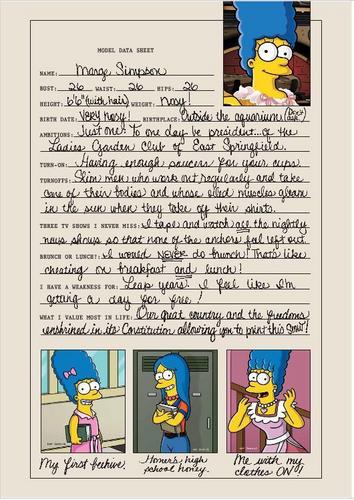 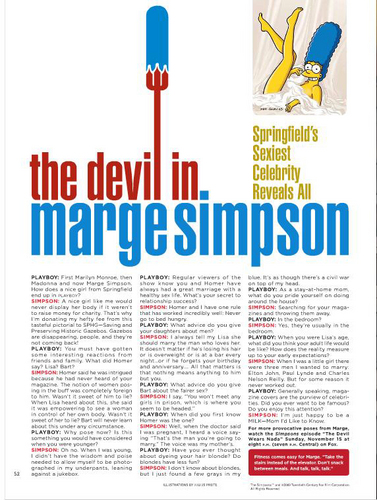 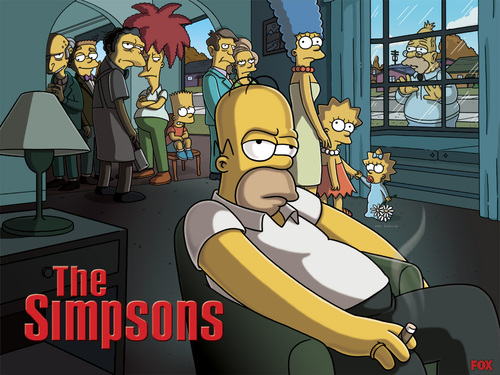 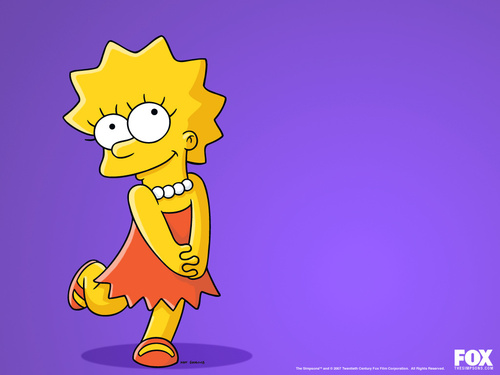 The Simpsons Vs Family Guy 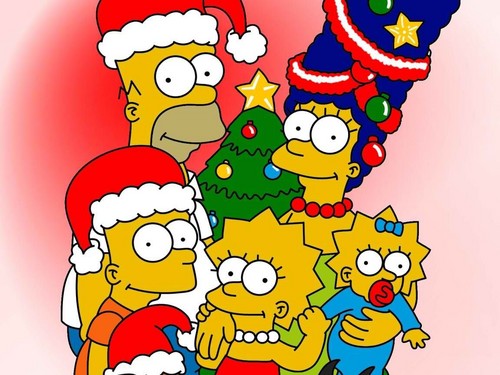 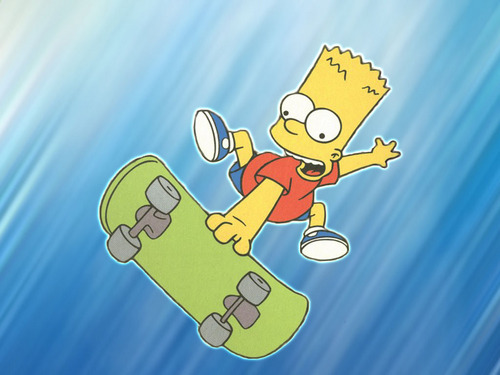 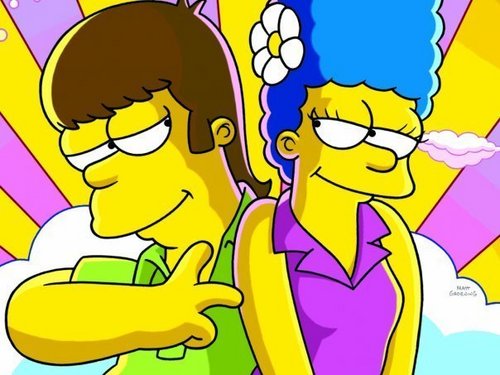