1
WHIC Chapter 4 The Wedding (3/10)
posted by HaleyDewit
Cas walked downstairs, his suit in his arms, when he bumped into someone. “Watch out where you’re going” a slow, familiar and female voice said.
“What are आप doing here?” Cas asked.
“Saving you” Meg कहा smug. “I saw आप walking into the house and well, I know a thing या two about weddings. No celebration before the ceremony. No seeing the bride before the ceremony. I bet your Daphne Dearest is now going all crazy”
“You shouldn’t be here” Cas said, looking around, hoping no one would see them together.
“You’re absolutely right” Meg nodded. “But neither should you. Let’s go” She grabbed Cas’ arm and dragged him off the stairs and out of the house. She crossed the सड़क, स्ट्रीट in a rush and before they knew it they were standing in Meg’s house.
“So this is where आप live?” Cas asked redundant. He looked around. The house was rather bare. There was a तालिका, टेबल and chairs and some cupboards and closets and he assumed that somewhere there was a bed. But there was no radio, no television, no paintings.
“You want to see my bedroom?” Meg asked blunt.
“No, I’m afraid I have to decline your offer” Cas refused polite.
“Please, I insist” Meg कहा and she dragged Cas to her bedroom. “Okay, let me see your costume” Cas handed it to her.
“Wow, that looks awful” Meg कहा horrified. “Who bought this? Don’t tell me. I don’t even want to know. We have to fix this”
The costume was black and classic. But the कमीज, शर्ट had ruffles and that was so ridiculous. So Meg held the कमीज, शर्ट tight and ripped off the ruffles.
“What are आप doing?” Cas asked shocked.
“I’m fixing your wedding costume, of course” Meg कहा obvious.
“You’re ruining it!” Cas said.
“Oh, damn, guess आप can’t get married now” Meg कहा cheerful.
“You think this is funny?” Cas कहा mad. “This is supposed to be the most beautiful दिन of my life and you’re trying to ruin it. What have I ever done to you?”
Meg swallowed and looked down. “I’m sorry, Ca-Emmanuel” she quickly corrected herself. “I was just kidding. Give me the shirt, I can really fix it”
TheExcorcist likes this 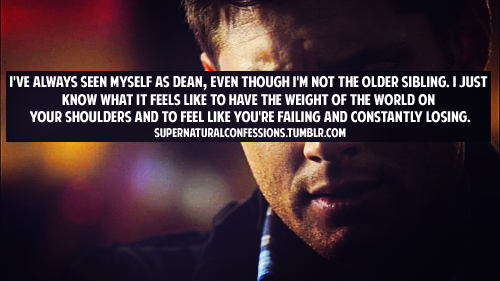 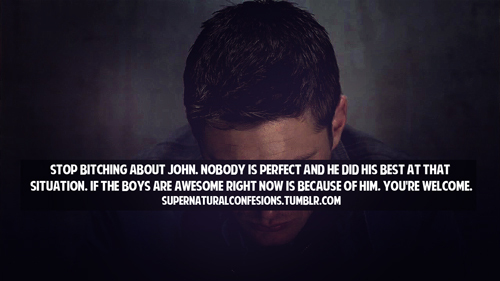 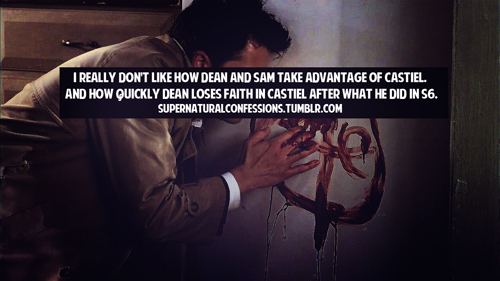 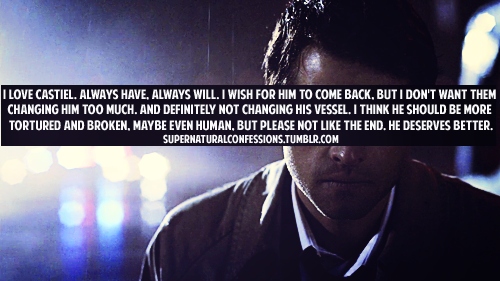 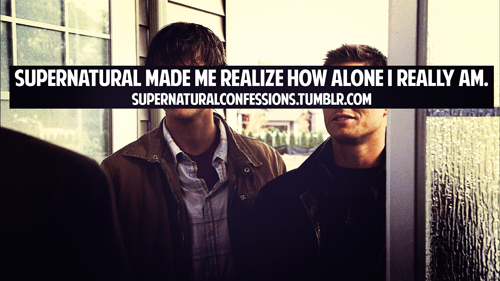 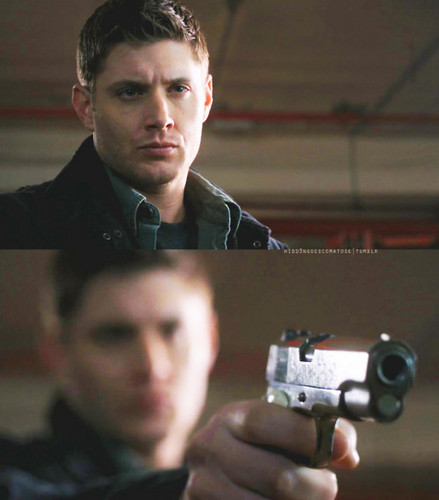 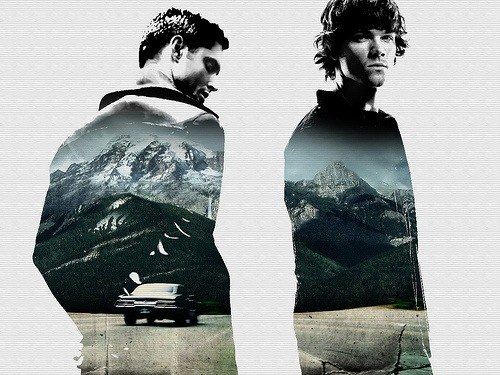 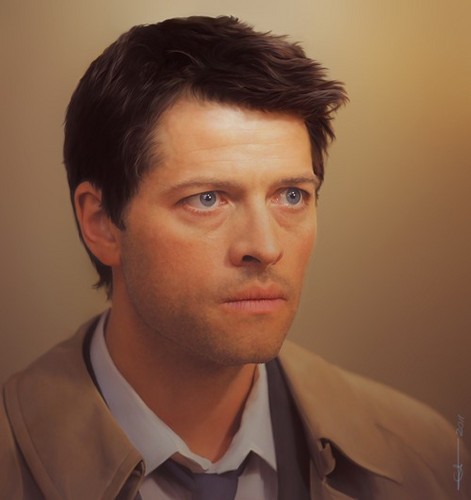 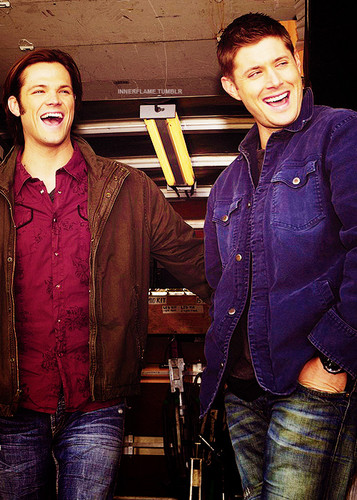