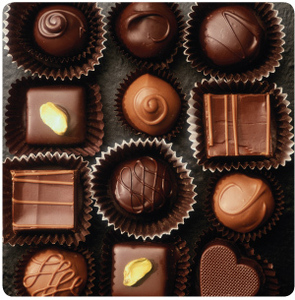 Eat them...you know you want to
For nutritious sugar hit, embrace the dark side...


The best news we’ve heard all year: studies prove चॉकलेट is good for और than a broken heart. The secret behind its powerful punch: cacao. Packed with healthy flavonoids and the chemical theobromine (which widens blood vessels), this little सेम, बीन is a disease-fighting bullet. The problem? Cacao is bitter, chalky and hardly palatable. Enter milk, sugar and मक्खन – great for tastebuds, not so for health. Besides adding kilojoules, they dilute cacao’s benefits. So stick to चॉकलेट with at least 70 per cent cacao – या cocoa, which is cacao in roasted, ground form – says Dr Mary Engler, a professor of physiological nursing. And yourself to 200g a week (that’s two blocks of Lindt Excellence).


A Healthier Heart
The brown stuff can reduce blood pressure, increase the flexibility of veins and arteries, and cut down on stroke and दिल attack risk. Most of the credit goes to flavonoids, which kill off free radicals, and polyphenols, (also found in red wine). Polyphenols are known to prevent LDL (bad) cholesterol from oxidising into a form that damages arteries.

Tastes better than: an apple, which has only 20 per cent of the flavonoids of a dark chockie bar.


Cough Relief
A study द्वारा Imperial College लंडन found that चॉकलेट is around 30 per cent और effective at suppressing persistent coughs than anything available from pharmacies. A stimulant called theobromine, which also provokes chocolate’s feel-good effect, appears to suppress the activity of the vagus nerve, which is responsible for coughing. Theobromine was found to be about a third और effective than codeine, which is regarded the best available cough medicine.

Tastes better than: codeine, which can leave आप sleepy and dull.


Happier Kids
शिशु whose mums ate चॉकलेट daily during their pregnancy are happier than शिशु whose mums rarely ate it. A study of 300 women द्वारा the विश्वविद्यालय of Helsinki in Finland found the शिशु of chocolate-eating mothers smiled and laughed more, and showed less fear of new situations, possibly because the feel-good effects of the sweet are passed on to little ones.

Tastes better than: chewing on your screaming kid’s dummy.


Guard Against Diabetes
हलवाई की दुकान, कन्फेक्शनरी a diabetes foe? Sure is! In an Italian study, participants who ate a bar of dark चॉकलेट once a दिन for 15 days saw their potential for insulin resistance drop द्वारा almost half. “Flavonoids increase nitric oxide production,” says the study’s lead researcher Dr Claudio Ferri, a professor at the विश्वविद्यालय of L’Aquila in Italy. “And that helps control insulin sensitivity.”

Tastes better than: cherries, which have just 18 per cent.

Let's get the चॉकलेट party started!!!!


link
deathding, cA_iNen11 and 1 other like this
cA_iNen11 ..its more on a healthy eating habit
1
Animal sounds
posted by candyangel
1. Chickens say jerk jerk.

8. Elephants say near near fear near.

15. Frogs say rebite rebite.
3
Weird Science जवाब
posted by Jeffersonian
A teacher forwarded this सूची of टिप्पणियाँ from test papers, essays, etc., पेश to science and health teachers द्वारा elementary, junior high, high school, and college students. As she noted, It is truly astonishing what weird science our young scholars can create under the pressures of time and grades.

The body consists of three parts - the branium, the borax, and the abominable cavity. The branium contains the brain, the borax contains the दिल and lungs, and the abominable cavity contains the bowels, of which there are five - a, e, i, o, and u.
Nitrogen is not found in Ireland because it...
continue reading...
1
ways to make "Hey Band" stylish and funny
posted by Nayeli53
1 when they ask u what your name is, make a name up (like hello kitty या santino marella. या even better, if youre a girl make up a guys vice versa for da guys)

2 when they ask u what insturment u play, make up a name for your insturment

3 when u have to introduce that person, mess up, like say a stupid name and a wierd insturment they play. then explain that's what आप heard when they explained it 2 you

4 wear a कमीज, शर्ट over your uniform that makes the other teams band members offended.

5 hug them, and place a beetle INSIDE their uniform

6 bring along your little Brother/sister (if u dont hav one...
continue reading...
6
10 Things We Learned This Week (29/08/09)
posted by basket_case1880
Almost every week, BBC publishes 10 things we learn every week. Here are the facts from this week.

1. iPhones are not yet sold in China.

8. A pint glass lasts an average of only three months.

9. An Englishman sailed to the "New World" only two years after the first European is thought to have landed in Newfoundland. 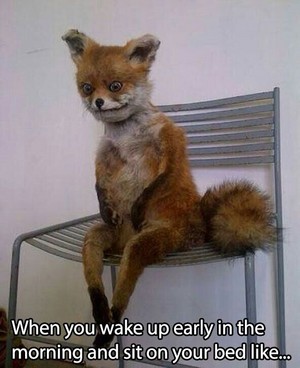 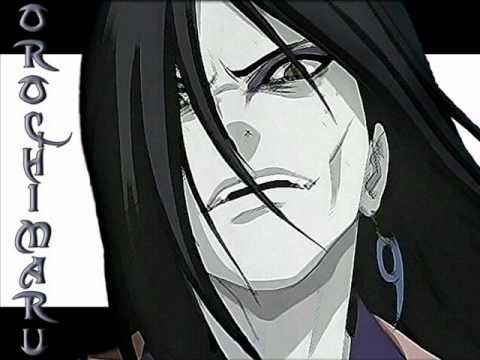 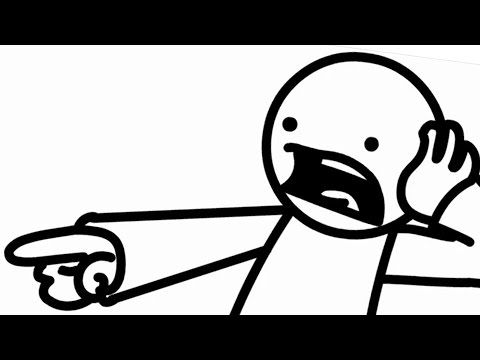 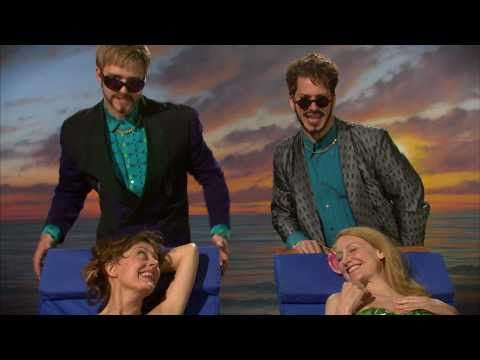 1
How I react to my प्रिय pairings
added by pumpkinqueen
Source: tumblr 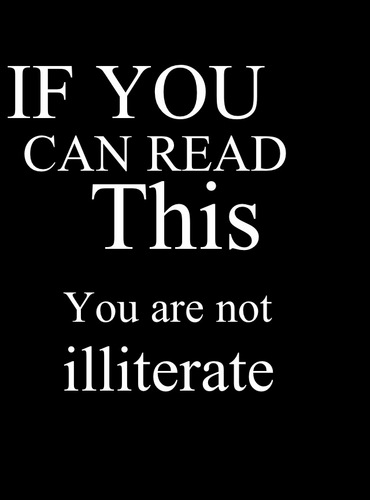 Can आप read this?
added by iheartchawni 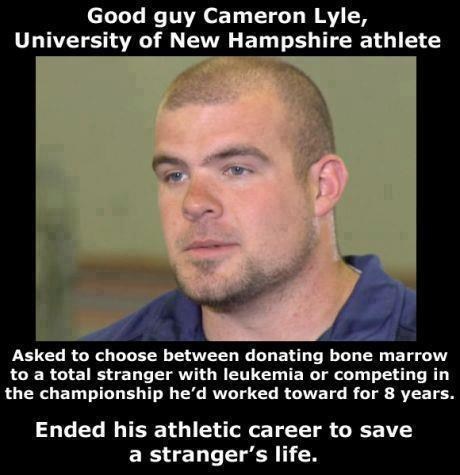