I ran into the elementary school.My P.D.B.D (personal daily bully detector )was beeping like crazy! "This must be the place!" I कहा as i entered the hallways of the school."I hope the rest of the gang comes." I muttered under my breath as I rounded the corner only for my P.D.B.D ring like crazy.My eyes widend as I saw the wrost case of bullying i have ever seen. The kid's underwear was in a texas wedgie and they were smoking.The bully was smiling and for a सेकंड i thought of the devil.I sighed a sigh of relief when the rest of the gang arrived."Stop right there bully!" Diamond commanded.The kid looked hopeful now but he was still shedding tears of extreme pain."I can do what ever i want.Who are आप guys?My parents?" the bully sneered."We're your worst nightmare!" Ryan and Duncan Yelled in unison.(Ryan and Duncan are twins). We all leaped into action! Diamond grabbed the bully's undies, अंडे and pulled with all her might.The bully yelped for backup.I fought off the accomplises and punched there guts.I hung them on the flagpole and the twins untied the victim and Diamond hung the bully on the same flag pole."Oh oh teachers,time to scram!" The twins warned.And so we ran off,the kid looking gratefully at us."Thank आप G.A.B" I heard him say as we ran back to our H.Q.
jedigal1990 likes this
jedigal1990 awsome please write more this was very cool
kk99aa thx!
6
The Naughty Builders
posted by Little_Cullen 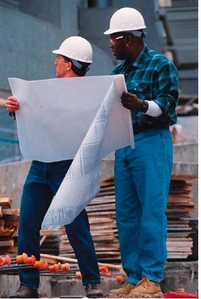 O.K, so the other दिन we were handed this picture and told to write a poem. Well, आप know me. This is what I came up with.

 Giggle Giggle went the lad’s,
For they were doing something bad,
What they were holding in their hands,
Oh, it was not the building plans!

Leaders of the building team,
Oh - so - sensible they seemed,
But what nobody else did see,
Was making them chuckle with glee!

One of them looked over his shoulder,
One of the men, the picture holder,
Just to make absolutely sure,
No one thought them immature.

When he saw the coast was clear,
Once और at the picture did he peer,
And I’m sure द्वारा now you’re aware,
Exactly what that man saw there! 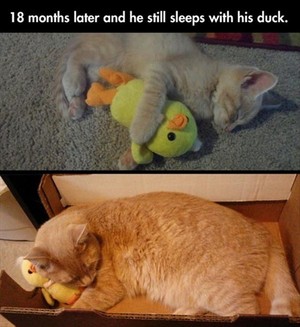 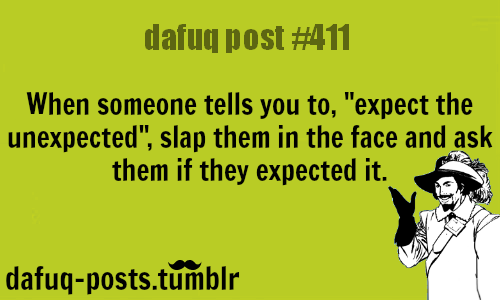 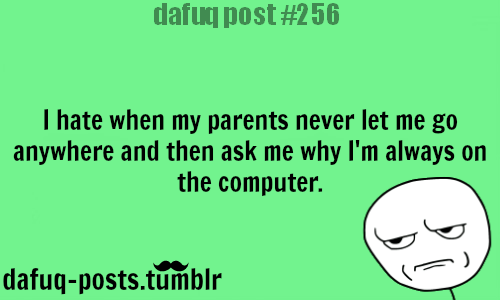 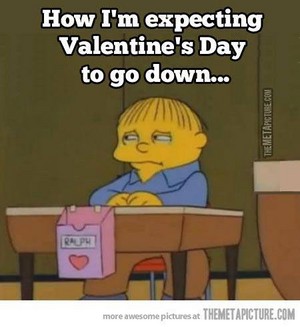 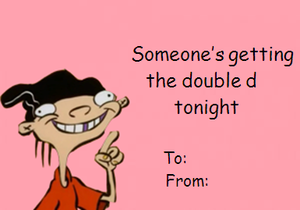 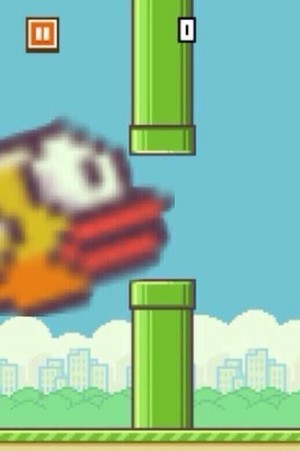 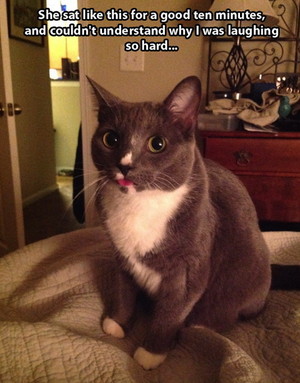 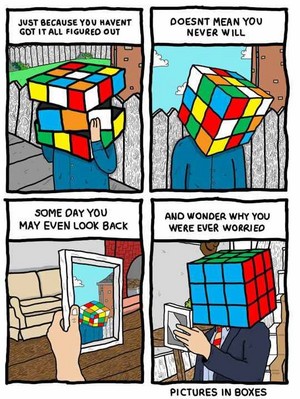 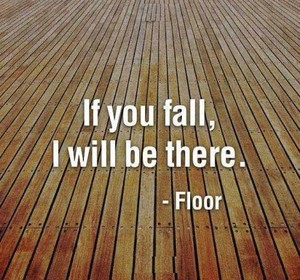 It'll be there for आप always
added by EgoMouse 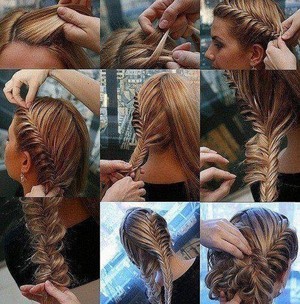 2
This is so different!
added by Heidihi2 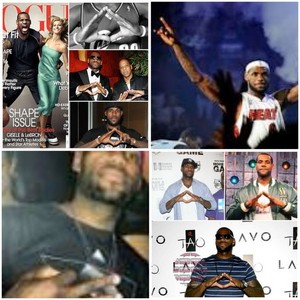