8
One पेड़ पहाड़ी, हिल कोट्स
posted by HaleyDewit
Brooke
I brought आप back your house keys. It's a very nice house -- big rooms, no parents. I used to have one of those.

Brooke
Someone once said: it's the good girls who keep diaries. The bad girls never have the time. Me... I just wanna live a life I'm gonna remember. Even if I don't write it down.

Haley
Whatever. The point is at the end of the day, all your bluster and BS don't mean anything to math because math don't care. And neither do I.

Jimmy Edwards
So आप wanna know what things were like fifty years ago? Well, the truth is there's not a single person in this place worth remembering in fifty years.

Lucas
Happiness comes in many forms -- in the company of good friends, in the feeling आप get when आप make someone else's dream come true, या in the promise of hope renewed. It's okay to let yourself be happy because आप never know how fleeting that happiness might be.

Lucas
Have आप ever wondered what marks our time here? If one life can really make an impact on the world? या if the choices we make matter? I believe they do. And I believe that one man can change many lives... for better या worse!

Nathan
What's my problem? My problem's on the other side of that wall. And in 5 minutes, if I'm not perfect, they're going to eat me alive. That's my problem.

Nathan
Well आप can go on tour but if आप do we're over.

Nathan
आप know, just when I think things can't get any weirder around here, Mom takes over Karen's cafe. I think I'm going to invite Lucas over to spend the night.

Peyton
I feel like you're always rescuing me. Also, like there's a giant हाथी standing on my head.

Whitey
There's no shame in being afraid. Hell, we're all afraid. What आप gotta do is figure out what you're afraid of, because when आप put a face on it आप can beat it. Better yet, आप can use it. Looking back on what I कहा all those years ago, all the hopes and dreams I had, I've come to the conclusion that if having things turn out the way आप wanted them to is a measure of a successful life, then some would say I'm a failure.

Nathan Scott
So आप want me to tell आप something about myself? I don't have anything to say. Even if I did you'd be wrong to believe me. Trust is a lie. Nobody ever knows any more.

Haley Scott
आप should've thought of that last night. आप know I keep... I keep putting myself out there and आप keep blowing it and it's probably a good thing because at this point there is nothing that आप can say या do that's gonna surprise me!

Haley Scott
Be careful with his heart. It's और fragile than आप think.

Peyton Sawyer
I want to draw something that means something to someone. Like when आप go see a really great band live for the first time and no one is saying it but everyone's thinking it... I want to draw that feeling, but I can't.

Brooke Davis
[to Haley] Sometimes people play hard to get to know that the other person's feelings are real.

Brooke Davis
The "Hey, let's hook up after the game" nod. आप wanna know what I think? I think Nathan likes tutor girl, tutor girl likes Lucas, and I know I like Lucas, and I have no idea who the hell आप like any और so this has been turned into one big love... rectangle plus one... whatever that is!

Brooke Davis
Okay, guy in need of a clue. Here's one. Women send signals. That was a brush off. Before आप dip into your shallow pool of wit let me paint us a picture and save us both the trouble. Here's your evening. आप are going to slink back off to your buddies, laugh this off, get wasted, go home, and make nice with yourself. But don't be thinking of me, because even your कल्पना of me, isn't interested in you.

Cooper
Listen to me, no matter what happened on that bridge, it was still my fault. I knew how old Rachel was, and I didn't walk away. That's not very heroic is it? Anyways, I wouldn't even be alive to say anything if it wasn't for you.

Karen
In your life you're going to go to some great places, and you're going to do some wonderful things. But no matter where आप go या who आप become, this place will always be with you. There is only one पेड़ Hill. And it's your home.

Keith
All right just to recap on the "reasons to stay" side we got: Dan's an ass, आप were an ass, my new teaching job, we both get a fresh start, your mother annihilated my heart, and this apartment has a killer view.

Keith
Most people are stronger than they know. They just forget to believe in it sometimes.

Lucas
She makes me laugh. She's honest. She's not afraid to be herself. Plus, she's not covered head to toe in issues.

Max
I kind of always thought आप were looking for a little faith. Most days, I think आप still are. Then again, I'm 32. I live with my parents. What the hell do I know?

Peyton
My pen is the barrel of a gun. Remind me which side आप should be on.

Peyton
Replaying the shot आप missed. The shot that ended our season. The shot आप probably, what, made a 1,000 times?

Whitey
The important thing is not to be कड़वा over life's disappointments. Learn to let go of the past, and recognize that every दिन won't be sunny. And when आप find yourself लॉस्ट in the darkness of despair, remember, it's only in the black of night that आप see the stars, and those stars lead आप back home.

Nathan Scott
When I fell to the floor tonight, I was so scared, I was so terrified. Then I saw you, and I promised myself that if I could just get up, I'd walk over to you... I'd tell आप how much I need आप and how much I want you... and how nothing else matters.

Nathan Scott
आप know for most of my life I would have gone through this alone, but then I met you. And I finally found someone I could depend on like I've got this. So I guess I called आप 'cause I wanted to know if that was still there.

Nathan Scott
आप realize I wouldn't be in this situation if it wasn't for you. If you'd stayed in your place at the river court I never would have met Haley. आप ruined my life, man. You'd better watch your back.

Deborah Scott
She's young enough to be your daughter, and in this town, she might just be.

Dan Scott
I should apologize. But I won't.

Dan Scott
Somewhere along the line, I started hurting the people I care most about, and I can't figure out how to stop.

Lucas Scott
Ida Scott Taylor once wrote: Do not look back and grieve over the past, for it is gone; and do not be troubled about the future, for it has not yet come. Live in the present, and make it so beautiful that it will be worth remembering.

Brooke Davis
Here's my philosophy on dating. It's important to have somebody that can make आप laugh, somebody आप can trust, somebody that, y'know, turns आप on... And it's really, really important that these three people don't know each other.
clairemig22, sb631 and 6 others like this 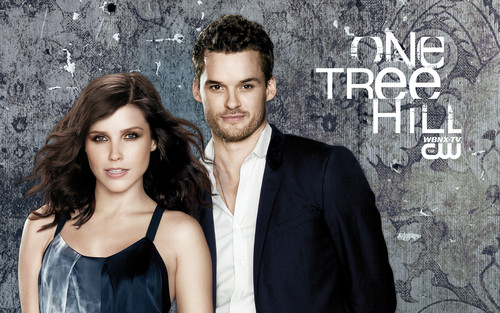 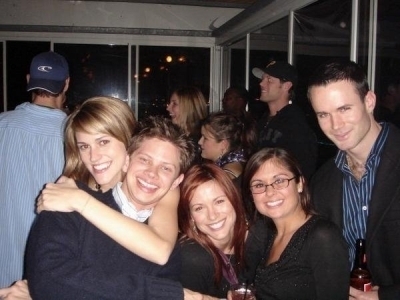 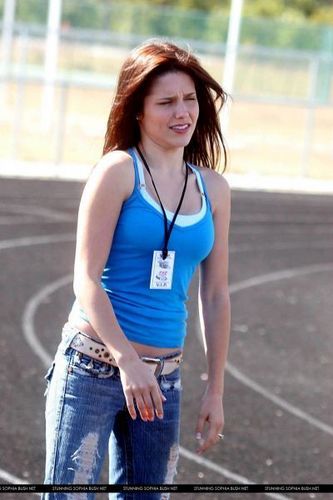 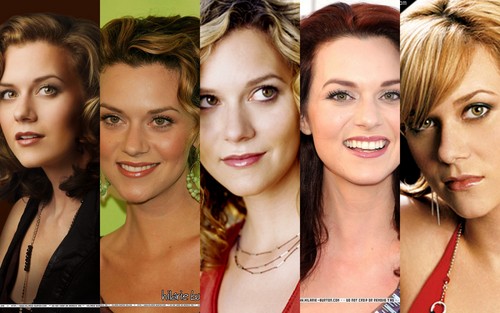 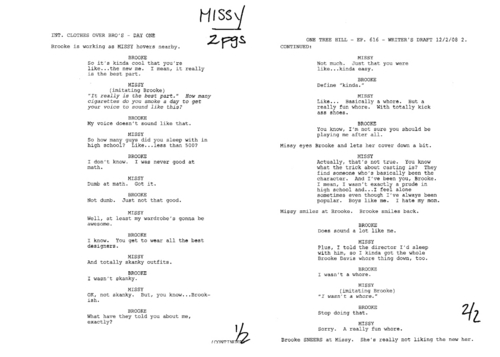 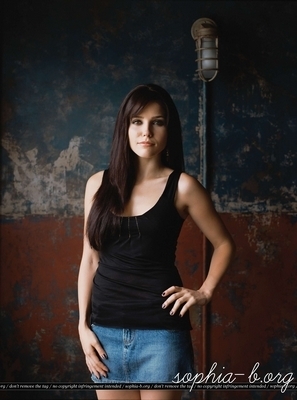 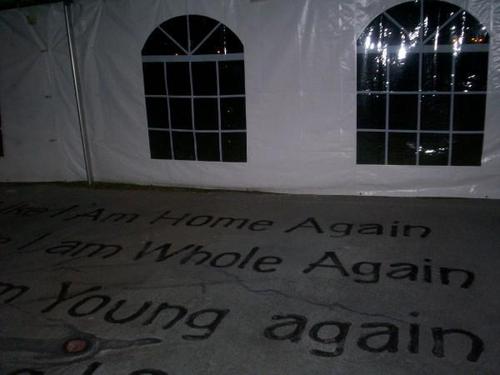 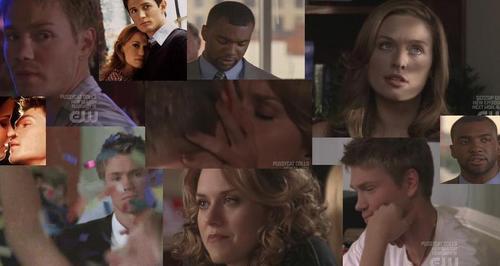 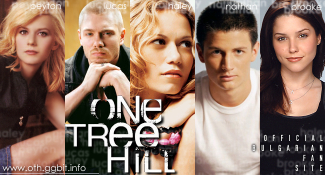 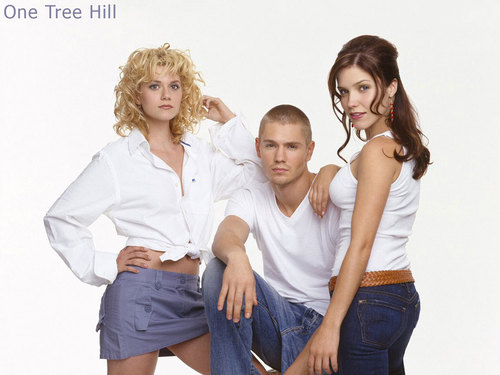 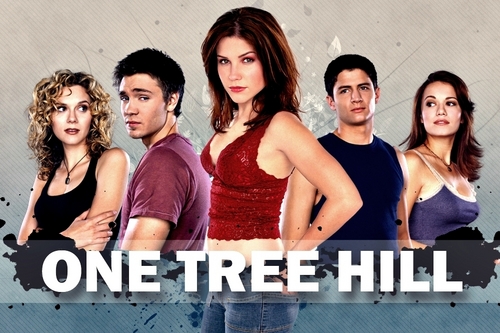 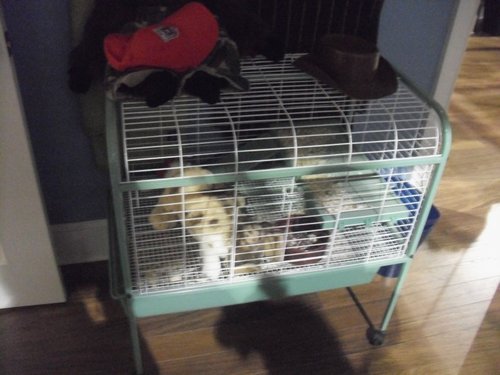 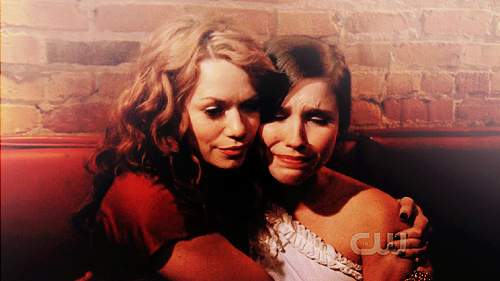 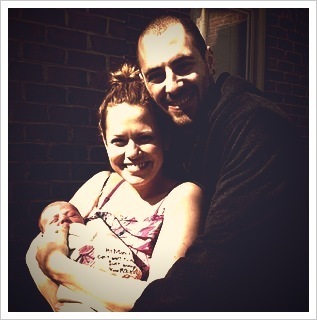