Marisa: *Closing up the strip club. She walks outside to get to her car, but a पियानो falls out of nowhere making this sound: link * That nearly hit me! What kind of bastard is in charge of getting the पियानो into Mercury's room?
Construction Ponies: *Looking down at Marisa* Sorry ma'am, we were too busy looking at our phones.
Marisa: And I thought driving while looking at your phone was bad.
Audience: *Laughing*

The अगला morning, the same thing happened to her as she walked into the strip club.

Marisa: *Looking at the construction workers above her* What the hell is the meaning of this?!!
Construction Ponies: *Watching यूट्यूब वीडियो on their phones* uuuuh.. we can explain.
Audience: *Laughing*

Inside the strip club.

Marisa: *Sitting with Mercury at a table* Mercury, those ponies trying to deliver your पियानो nearly hit me with it twice. Convince them to be और careful, या else they'll be the ones having pianos falling toward them.
Mercury: I see what आप mean, and I'll get it done. How much will आप pay me?
Marisa: One grand, and five private dances for free.
Mercury: You're my kind of mare. I'll do it, but first, the dances.
Marisa: Do it now, या I'll take my business elsewhere.
Audience: *Light laughter*
Mercury: आप really know how to piss someone off, आप know that?
Audience: *Laughing*
Mercury: Fine, I'll get the job done. 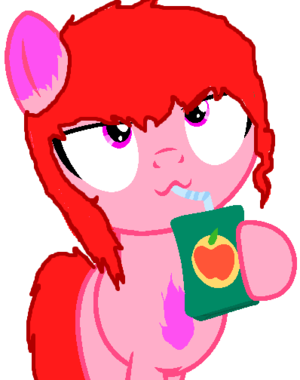 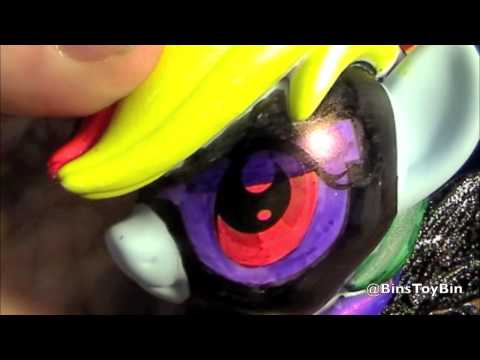 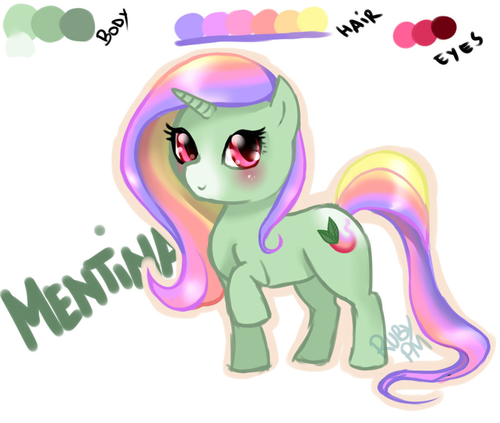 DUMPS
added by shadirby
Source: NOT MINE. 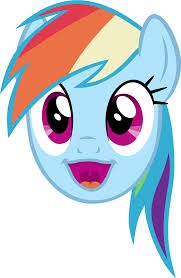 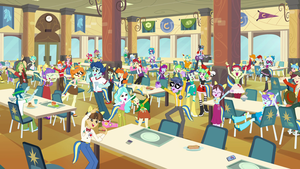 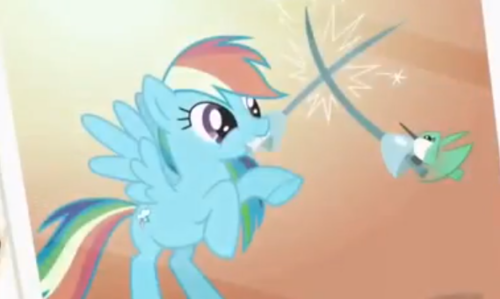 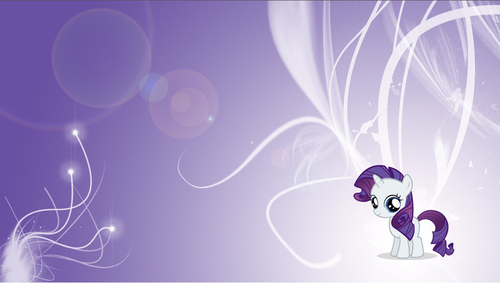 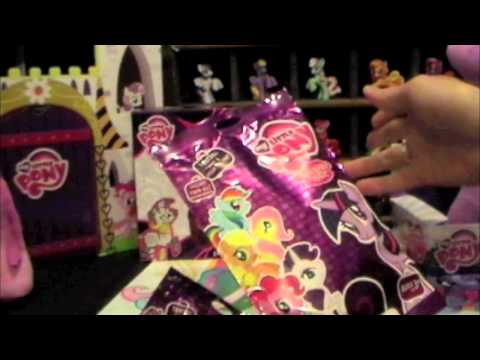 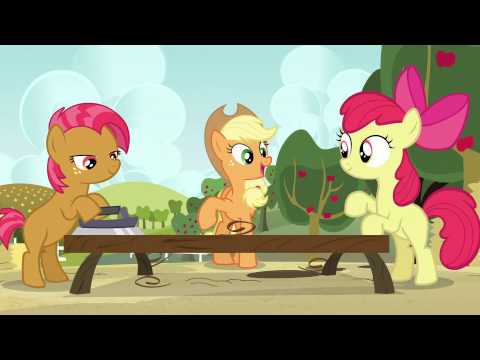 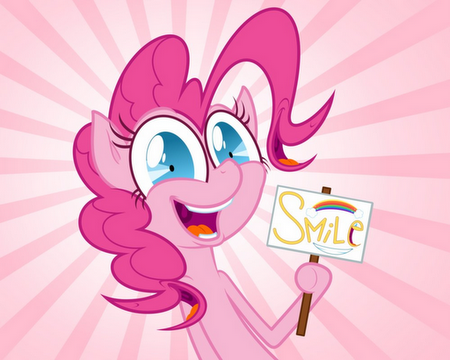 I WILL BE THE IRON PONY.
added by shadirby
Source: Rightful Owners 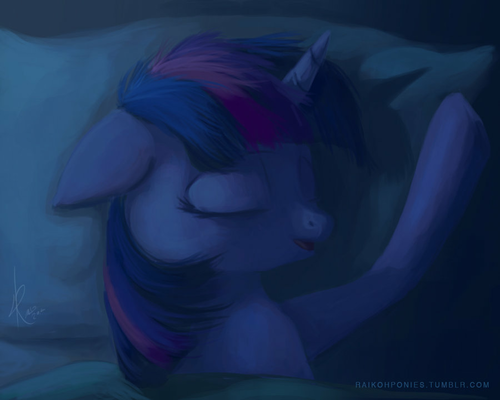 2
I almost forgot to post this!
added by shadirby
Source: Original Owners 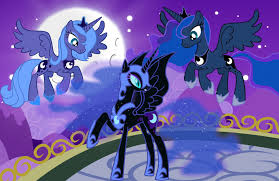 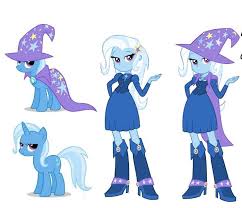 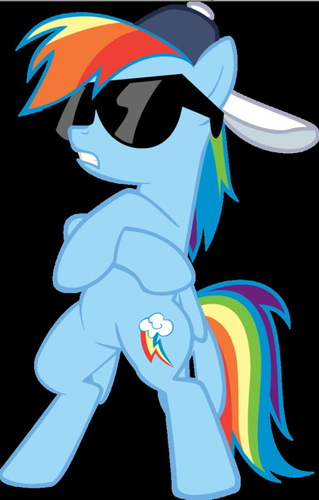 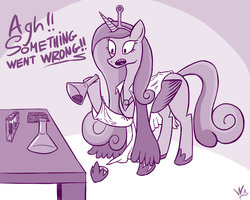 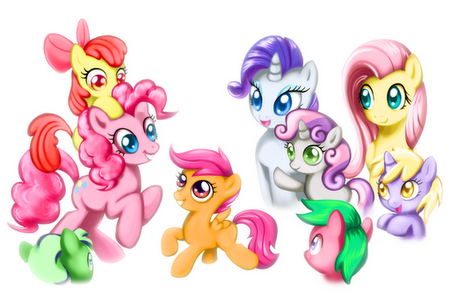 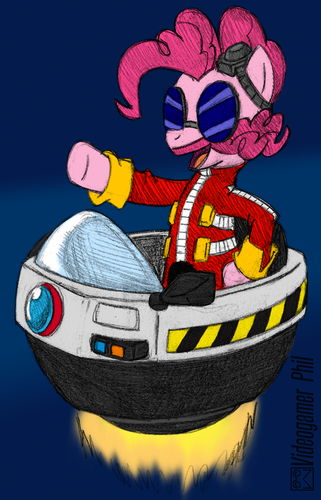 1
MOAR PONEH
added by shadirby
Source: Rightful Owners
1
Pinkie's journey pt.1
posted by mariofan14
It was a bright and shining दिन in the beautiful town of Ponyville. Everyone was doing their regular thing: talking, shopping, working, playing, the usual. But at Sugar Cube Corner, things were going to be a little different.

Pound and कद्दू Cake, the twin foals, now about 3 and a half months old, were beginning to be a little और aware of their powers, using them for whatever purpose there is, sometimes including help around the रसोई, रसोईघर when it needs cleaning. Those kids sure are better with their powers now, here's its downside: They want to use it OUTSIDE of the town!