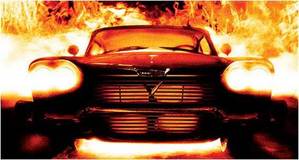 It’s summer. The night is warm. The soft breeze cuddles the पेड़ branches. The full Moon pours its white light on the land. Crickets chirping. Countless fireflies circling in the air. Everything is calm. The glowing orb reaches its zenith on the obsidian sky. Flickering stars. Elongating shadows. The clock on Town Square shows 2 AM. The quiet sound of streaming water. A फव्वारा in the middle of the square. The regal, life size statue of Celestia observes the town restlessly. Ponyville at night…

The night is warm. Open windows. Billowing curtains. Sighs, snores echo on the deserted streets. The sounds of a sleeping world. A cobalt shadow passes through the sky. She makes no sound. The Princess of the Night. She does not notice it. She reaches the outskirts. The alicorn writes down an arch in the air and glides toward Canterlot. She still does not notice it. The trees of the Everfree hide it. The alicorn is just a small dot on the horizon now.

It comes out of the woods.
Strange, longish figure. Shiny metal. Vermillion and ivory colors. The figure idles on the चोटी, शीर्ष of a hill. Like a stalker observing its prey. Ponyville lies ahead. The entire town is visible from this point. Intimate, small houses. Farms. Dirt roads. Typical Equestrian countryside.

Something disturbs the peaceful quietness. Unfamiliar sounds travel with the summer breeze. Some kind of a deep muffled murmur. It sounds like it’s coming from deep beneath the earth. The noise becomes louder. Like a long snarl. The noise blends with the other sounds of the night, but dominates them all at the same time.

She moves slowly… Veeery slowly… Tiny gravels crack under the rubber. She enters the town. The rumble reverberates on the wooden walls of the nearby houses. Never before heard sound… The rattle of a powerful V8 engine.

This is the sixth night she has come into town… She cruises veeery slowly… she lurks… she waits… she waits to regain something that she has lost. She cannot survive without it… An owner. The energies of the owner. That what she wants… the only thing she wants…

But so far, no luck. She seeks further. On empty streets, in dark alleys. The headlights are off. Puffs of white smoke come out of the exhaust and dissolve in the air. She stops for a moment in the shadows. She “listens”. There’s no sound except the rattle of the V8 engine. The shift levels to “DRIVE” द्वारा itself and she rolls further. She cruises veeery slowly… like a shark… she lurks… she waits… with the motor running.

Her name is Christine. She was born in 1958, in Detroit. She’s a Plymouth Fury. A car.
A possessed car... A beastly car… A merciless car…

A murderer… and now, she have found herself in Equestria.

Christine’s up for a big surprise, when she discovers that this land and the town she’s just rolled into are inhabited by… ponies! 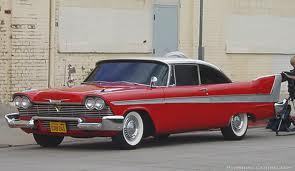 almil53, tailsfan111 and 2 others like this
Seanthehedgehog Aw yeah! Christine is a legend, great work.
NocturnalMirage Thanks! I've wanted to do this for a very long time now, since I like cars AND MLP. :)
Seanthehedgehog Same here 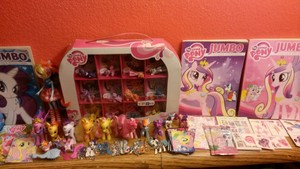 1
My Small But Growing Collection
added by karinabrony
Source: Me 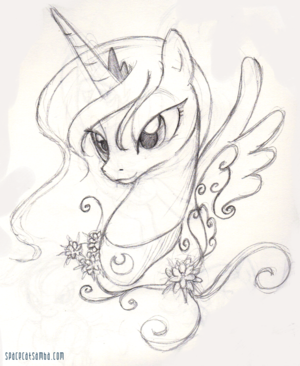 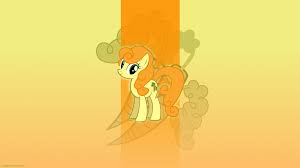 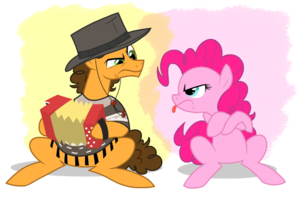 1
Twilight Destroys Ponyville
added by Seanthehedgehog
I'm not surprised.
video
my
magic
friendship
my little टट्टू
माइ लिट्ल पोनी फ्रेंडशिप ईज़ मॅजिक
1
Welcome to Equestria Chapter Ten
posted by karinabrony
I walked with the mane 6 to the Canterlot Castle. When we entered, I saw Chrysalis and Shining Armor. We gasped. "She put the same spell on him as last time!" Pinkie Pie exclaimed. Chrysalis saw us and said, "Well, if it isn't the mane 6. Oh, and a new pony, I see." Chrysalis glared at me. "We will not let आप get away with this!" I said. Chrysalis laughed. "How can आप stop me? My team of chan-" Twilight Sparkle glared at her. "We already stopped your team of changelings." क्वीन Chrysalis looked surprised and then said, "Well, even if आप stopped them, आप CAN NOT stop ME." We left the castle,...
continue reading... 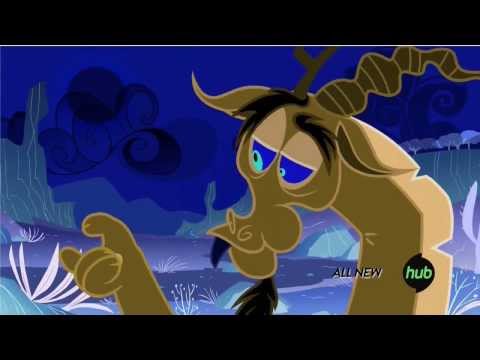 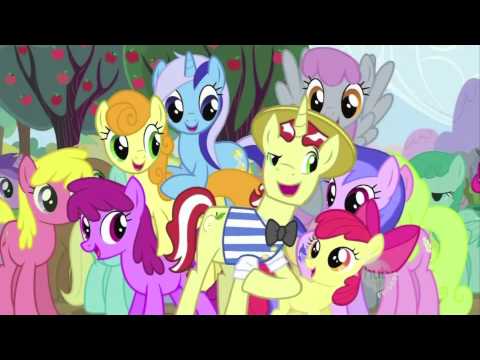 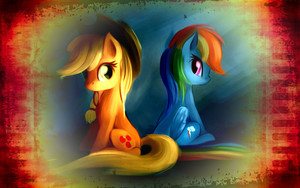 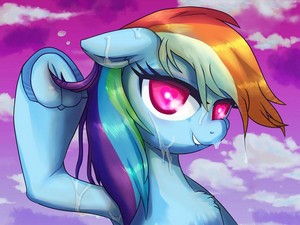 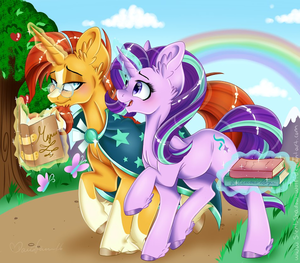 PONIES
added by Jade_23
Source: Equestria Daily
1
Project GATE Episode 5
posted by SomeoneButNoone
--
Central Commandment Center
--
Dan - I see...
Void - That's all what happend. आप didn't called me because of that tho... Right.
Dan - आप know me too well Captain Void. आप see RMP have us closed down now. With help of KGB and German Special Forces (GSF) were pretty much closed down as military.
Void - I knew that Rose is a rat.
Dan - And you're at fault.
Void - What? She obviously is a dog of RMP!
Dan - The कुत्ता are in your Squadron. कौआ, कौवा and Sunshine.
Void - What... No... Their my friends...
Dan - *gives him files* and were Commanders in RMP. Listien RMP with हाल का activities of army can call government...
continue reading... 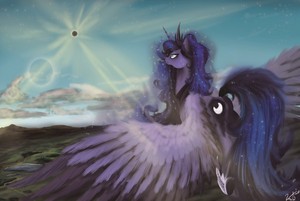 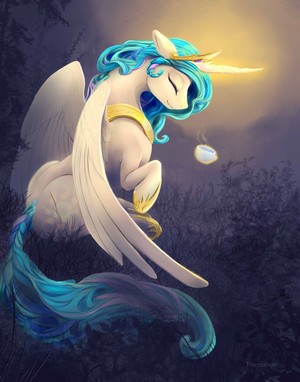 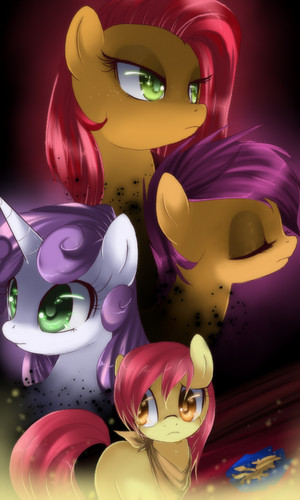 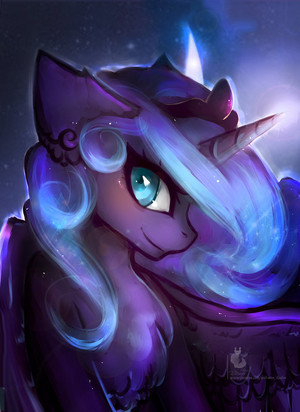