3
The problem with Applebloom: Part 8
posted by shadowknuxgirl
Twilight woke up slowly. She didn't sleep too well. "Ugh,....feels like I've been sleeping on the floor...." she कहा with a quiet voice. Which she was. She stood up to see that she had fallen out of बिस्तर in the middle of the night, and it was morning now. "That's strange...." Twilight spoke to herself. "That hasn't happened since I was a filly...." Twilight trotted down stairs and proceeded to let Applebloom continue sleeping. When Applebloom woke up a few मिनटों later, she noticed Twilight was already out of bed. So Applebloom came downstairs looking for Twilight. "Twilight? आप in here?" Applebloom asked. "Yeah, I'm right here" Twilight replied, "I'm just--HOLY MOTHER OF CELESTIA!!!!!" Twilight looked with her jaw dropped, Applebloom became the tallest टट्टू she had ever seen. "WHAT HAPPENED TO YOU?!?!" the unicorn shouted. Applebloom looked down at her newly long legs,"I KNEW something felt different!" she said. Twilight started to panic. "What made आप so tall? WHY are आप so tall?" Twilight asked सवालों repeatly, almost hyperventilating. "Relax, Twilight!" Applebloom reassured her, " I'm not THAT tall!" Twilight looked up towards Applebloom's face, "NOT THAT TALL?! You're the same size as Princess Celestia!!! What did आप do recently that might have caused this?!" Applebloom thought for a moment, "Well, a few hours before I saw आप yesterday, I went into the Everfree Forest, sniffed some poison joke, went to Zecora's..." Twilight cut her off, "Wait, what did आप just say?" Applebloom looked at the unicorn, puzzled."I went to Zecora's?" Twilight got a little annoyed, "No, no, before that." Applebloom thought again, "I sniffed some poison joke?" Twilight felt relieved, "That's it! आप must've gotten to close, and as a result, आप grew! So all we need to do is give आप a bath!" Applebloom's pupils shrank, "A...BATH?! No way, no how!!!" Twilight looked at Applebloom angrily, "You're taking a bath." Twilight commanded. Applebloom tried to gain control of her wobbly legs and sprinted out the door. Twilight sighed, "Oh no, not again!!!"~ 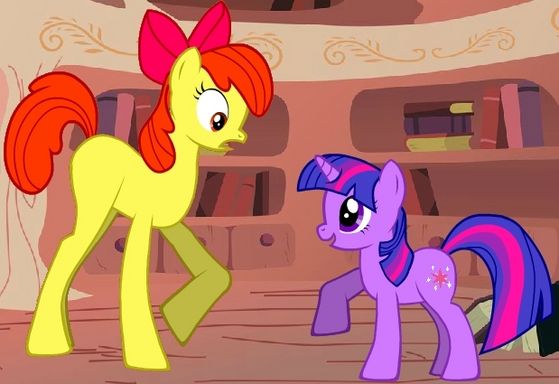 "A...BATH?!"
tailsfan111, whiteclaw and 1 other like this
shadowknuxgirl Sorry guys, I had to republish this due to technical issues. >XP STUPID COMPUTER!!!!!!! 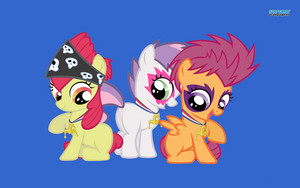 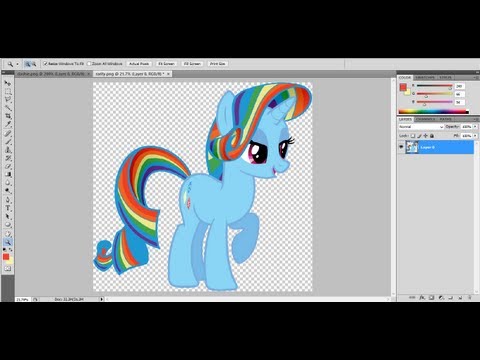 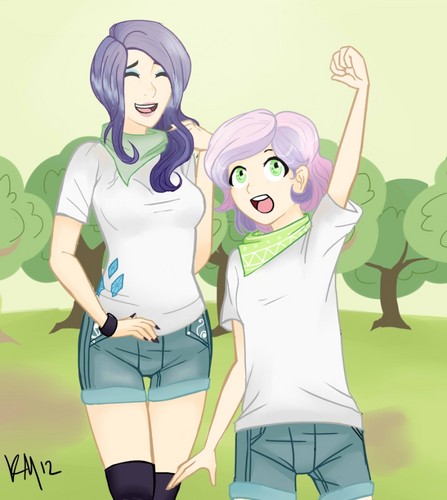 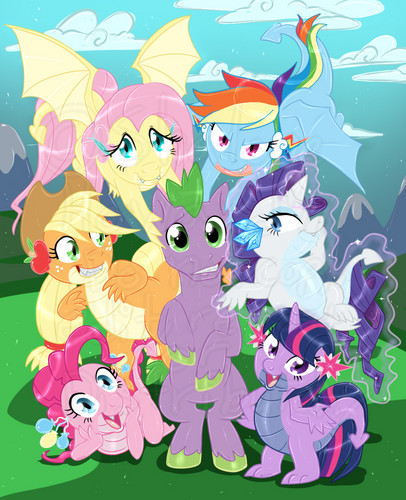 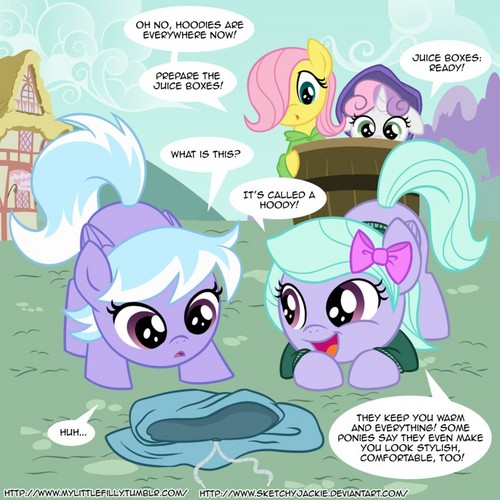 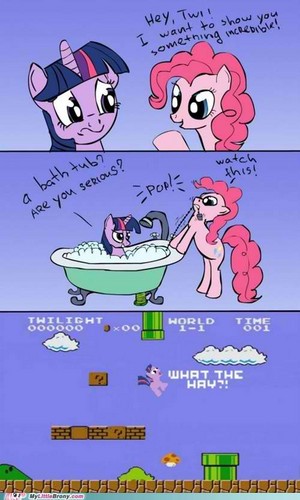 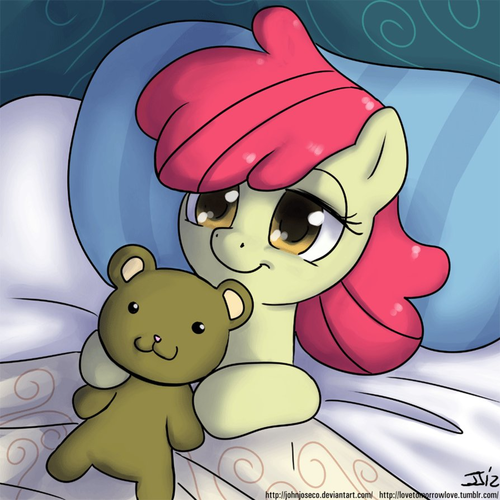 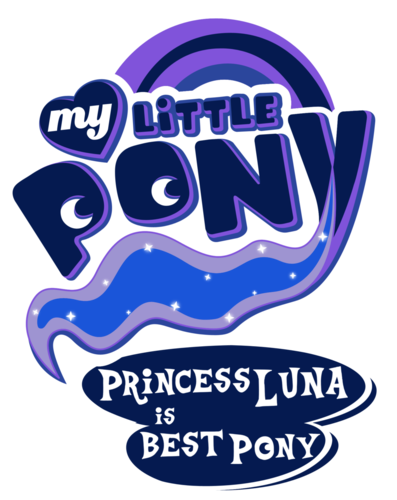 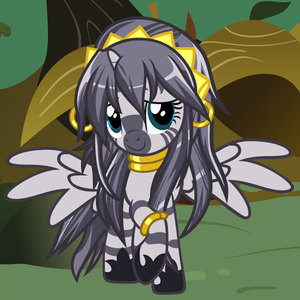 1
Princess Zecora
added by tinkerbell66799
Source: Original Owners (NOT ME!!) 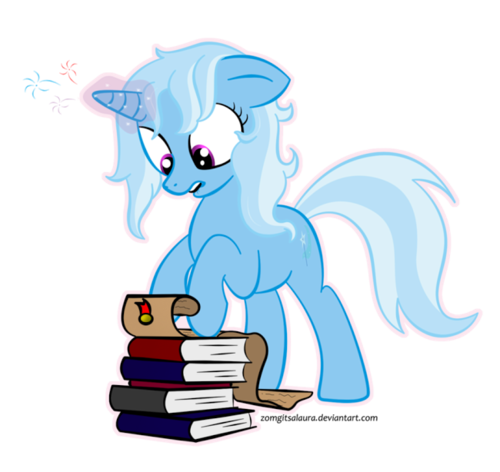 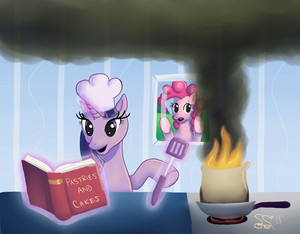 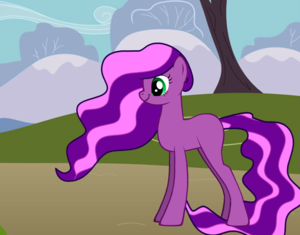 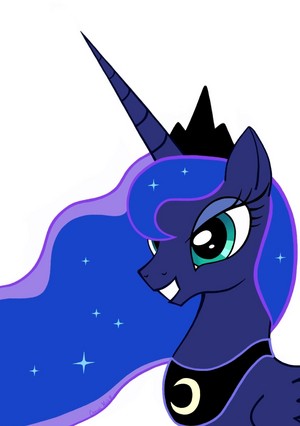 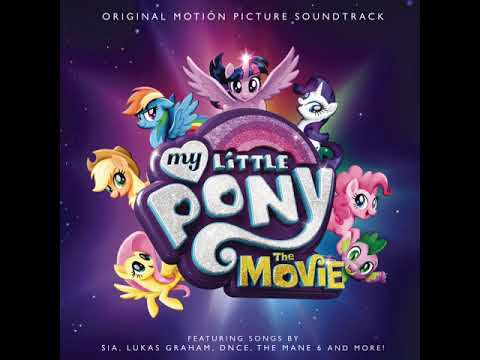 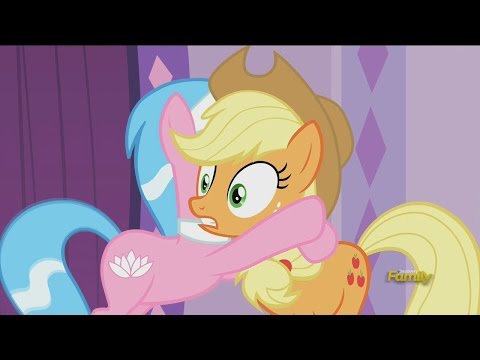 1
Everything Wrong With My Little टट्टू Season 6 "Applejack's दिन Off"
added by NocturnalMirage
I DO NOT own this video.
video 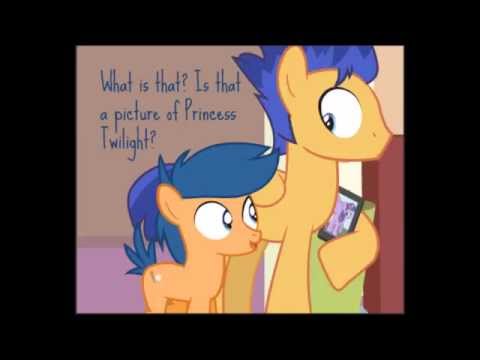 1
"Interrogation" MLP Comic पढ़ना
added by Jade_23
I do not own this.
video 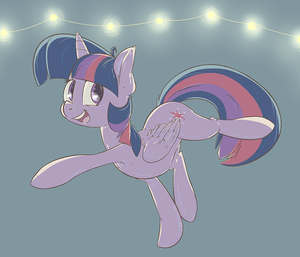 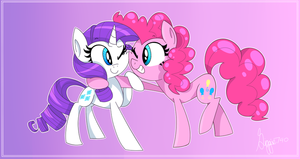 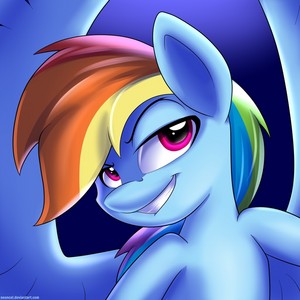