4
Let's Go!-A monster high story-Part 3!
posted by Draculaura10
"HAYLEE?! ARE आप OK?!" Heath exclaimed. "Huh?" Haylee कहा confused. "What happened? Oh, I,I think i remember." Haylee said. "Uh-huh," Heath कहा nodding. "Let's get आप back on the van, we should both get some rest. आप passed O-U-T!" Heath कहा playfully.
Then they went in the वैन, वान and both slept peacfully.


In the morning, Spectra was the first up. "Ow! My back! The emergency brake was pushed up against it!" Spectra complained. Suddenly, she got a text. "Hmmmm. OOOHHH! GUYS! WAKE UP! I GOT A TEXT FROM MELODY!" Spectra squealed exitedly. Ghoulia कहा "UUUUUUUHHHHHHHHHHHHHHHHHHHHHHHHHHHHHHHHHHAAAAAAAAAAAAAAAAAAAAAAAAAAAAA!" Which meant Cool, but CAN'T आप SEE WE'RE TRYING TO SLEEP HERE?! "Well, then, sor-rrrryyyyy Ghouls!" Spectra कहा clearly offended. "Yeah, Ghoulia's right," Haylee कहा slightly annoyed. I barely got any sleep last night and..." Her voice trailed off. "Ditto." Heath कहा smiling at Haylee. "If you're wondering she asked are we having a nice trip,see?" Spectra कहा holding out the phone so all of her groggy फ्रेंड्स could see. "Uh-Huh," Frankie muttered sleepily. "You do that while I खोजिए my bag for some food, I know I brought some." "I'll start driving then." Spectra कहा disapointed with not having intrest. So they hit the road again.


"Hey guys! I found some cereal in Lala's suit-case!" Frankie कहा seeming और lively than before. "You looked through my luggage?!" Draculaura कहा alarmed. "Who cares, आप found food." Everyone laughed. "Well आप all perked up fast." Spectra कहा still disappointed. "Sorry Spectra." Lagoona कहा with a smirk. "Oh alright. I'll let it go. हे Lala got some of my fave?" Spectra कहा much और perky. Draculaura scoffed as if saying are आप seriously asking me that? "You know I do!" Draculaura got up and brought some एंजल खाना cake to Spectra. "Thanks!" Spectra replied. Everybody had ended up with their faves and were all happy.

"Oh my ghoul!" Draculaura कहा in awe with a mouth full of strawberries. "What is it mate? Are आप ok?" Lagoona asked. "Im fine, just look ahead!" Draculaura replied. In front of them was a city. The only one for miles. "Cool!" Everyone remarked. "I guess weo can make a pit stop at the gas station. We are running low anyways."


So they all pulled over at a QT. "It feels like I haven't seen a building for a year!" Clawdeen said. "Um, Deenie, it hasn't even been 48 hours yet according to my watch." Clawd कहा to his dramatic sister. "At least I didn't out of habit suck my thumb like SOME PEOPLE did last night." Clawdeen कहा accusingly. "Dude, gotta be embarassing!" Heath laughed until his hair was on fire. Clawd looked as red as a tomato, breathing very hard like he had just ran 7 miles straight. Clawd stomped out the van. "I need some fresh air," Jackson said. "You know, I don't really like tight spaces."


After everyone was satisfied, Deuce asked Spectra, "Um, Where exactly are we?" "We," Spectra said, "Are in Las Vegas!" "OH! CAN WE HIT THE CASINOS?!" Heath asked exitedly. "Oh, that's Heath for you!" Draculaura giggled into her palm. "No, Heath! We have to keep a schedule." Spectra कहा sounding like she was the boss. It wasn't even her van! It was her parents' van. "AWE!" Heath कहा like cake was being banned from the U.S. "It's not the end of the world, Heath!" Cleo कहा rolling her eyes. Don't worry. Spectra thought. We'll be seeing Mel in no time.


About an घंटा later a fight broke out between Clawdeen,Howleen,and Cleo. Holt just stood there video taping the whole thing. "HOLT?!" Draculaura yelled over the screaming of the fighting ghouls. "Yeah, wassup?" Holt asked casualy. "WHY in the world are आप video taping this?! HELP THEM!" Draculaura कहा like it was obvious. It was! "Well why don't you?!" Heath replied,them both yelling over the noise. " 'cause I just did my nails again and I ain't messin 'em up now!" Draculaura refused. "Do I have to do everything around here?!" Heath sayed, annoyed. Soon they started fighting, but verbaly because of Draculaura's "Fresh nails, so don't touch them".
Soon enough the whole वैन, वान was fighting exept for Billy and Spectra. "GUYS BREAK IT UP!" Spectra screamed.Everyone stopped right where they were, Cleo with her hand gripping Claween's werewolf hair and Clawdeen was standing on Howleen's foot. All of the rest of them just had mad looks and pointed fingers. Just then, Cleo jerked her hand back toward her and all आप heard was a glass shattering, ear terrifing, screechy,pitchy,... howl.Everybody cringed at the sight. "MY HAIR!!!" To be continued... 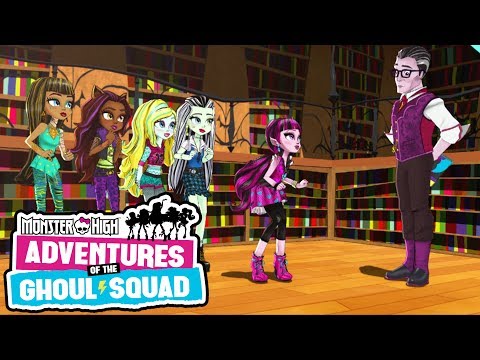 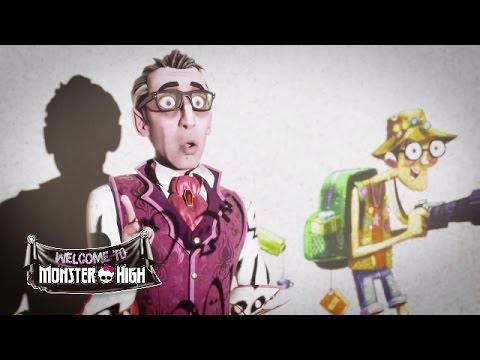 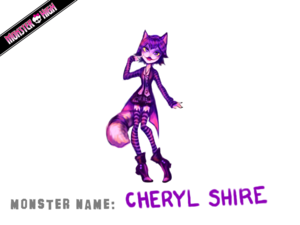 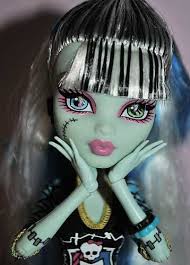 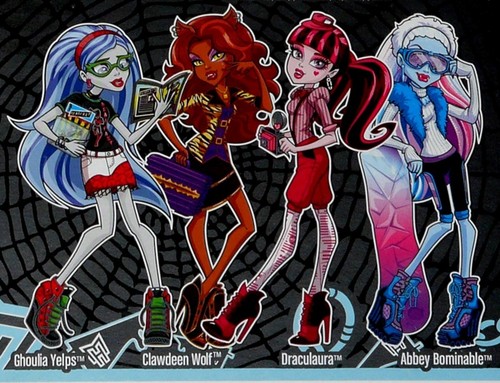 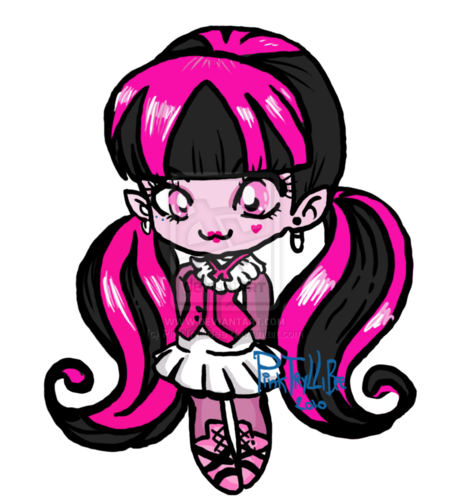 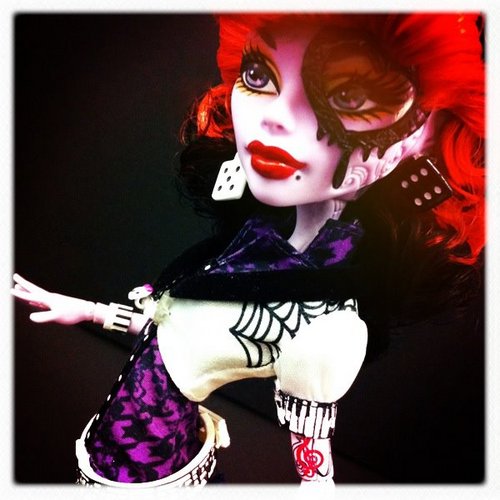 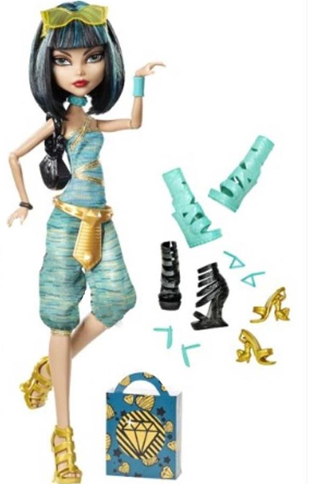 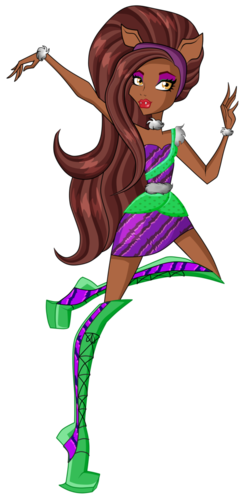 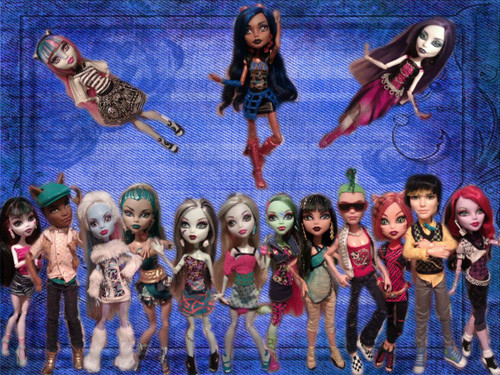 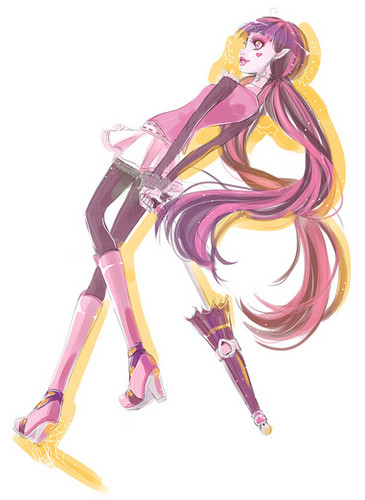 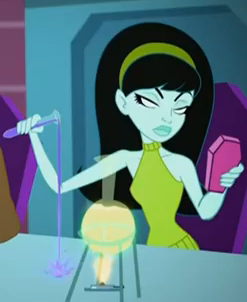 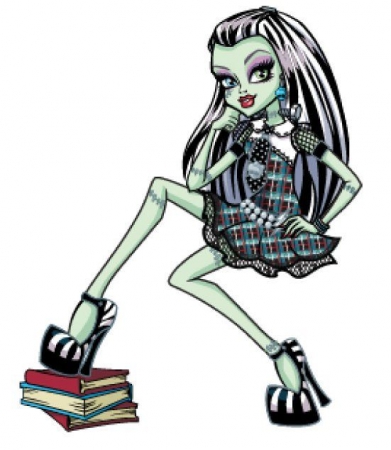 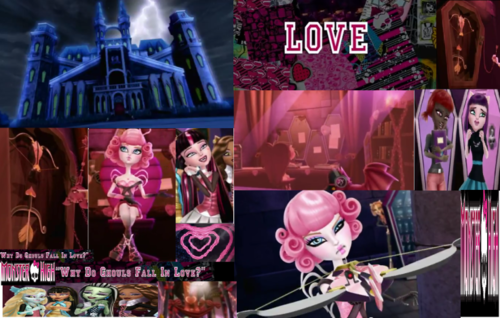