5
Justin Biebers parents fight over him
posted by keninv

Justin Bieber कहा the other दिन that he is a bit depressed right now because of the problems he is having with his parents.

तारा, स्टार Magazine reported that Justin had a hard childhood because of custody battles between his parents. In 1995, when Justin was only 1-year-old, Pattie Mallette, Justin's mother, got custody of him.

But the battle over him goes on, according to what Justin कहा a couple days ago.

Lucky for him, these family issues are not interfering with his career. He is getting better and और लोकप्रिय every day, just check him out performing in Wembley Stadium in front of 70,000 people.

What success! OK, OK, people didn't just come to see Justin, they also came to see रिहाना and केशा and many other singers perform. Justin must have been really excited.
YuukiTouma, gineesa and 3 others like this
bieberman wow that mustve been a tough childhood justin
10
जस्टिन बीबर
posted by jeslovesjb

love him a lot
हे since all आप प्रशंसकों think आप know about justin bieber well some of ya'll don't .here are some things that आप should know ......

he is single
he was born in Canada
he lives in New York
he has two albums which are baby and my world
he is 15 years old
his fav. color is purple {like me}
his fav. tv दिखाना is small ville {like me}
his fav. person is taylor तत्पर, तेज, स्विफ्ट {i think}
the 1 that discovered him is अशर !

I KNOW और !!!!!!I JUST DONT FEEL LIKE TYPEING IT !!!BABY JUSTIN BIEBER'S NEW CD IS COMIMG SOON !!!!
126
Holyyyy gosh. Justin is amazingg.
posted by jeezxitsxfranki
Omg. I प्यार justin Bieber. But then again who could possibly not प्यार him?
The other day, my sister and i were listening and watching his videos. We started to watch the one where he was "Flirting" With Esmee Denters and boy did i flip. I screamed too. I just wanted that to me. And badly. My sister was pretty suprised about me screaming, and flipping out, but what ever. My प्यार for Justin is REALLY unexplainable.
Then I watched his with आप video. I was amazed. Like really. I had this REALLY big obsession with Chris Brown up untill that momment. Chris Brown was even my दीवार paper for my computer,...
continue reading... 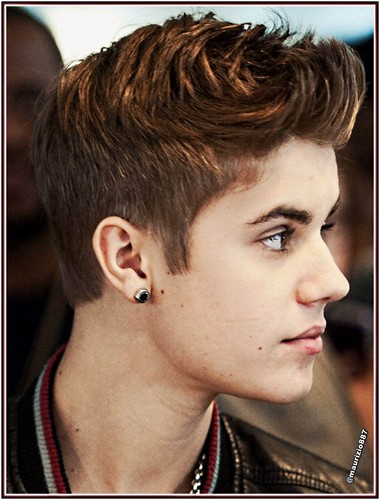 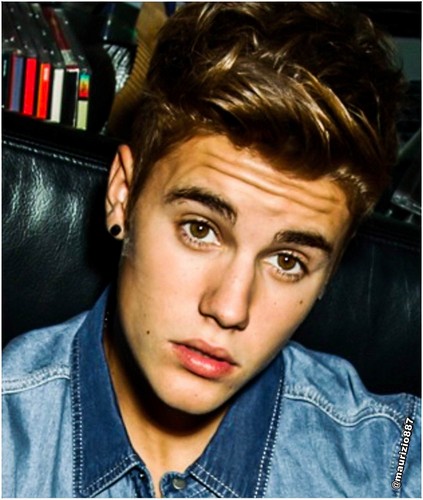 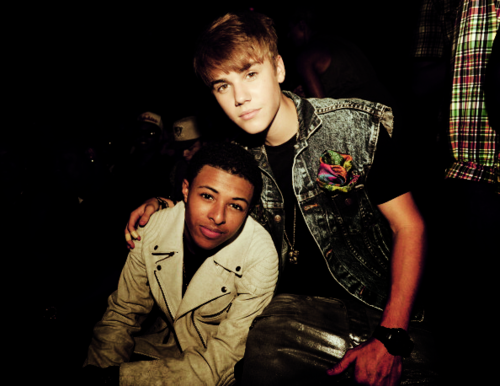 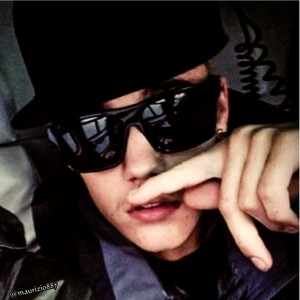 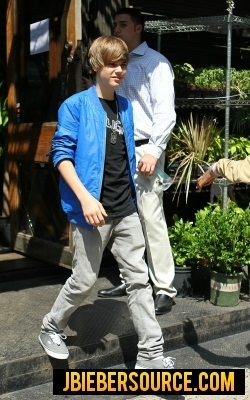 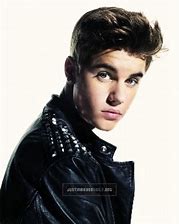 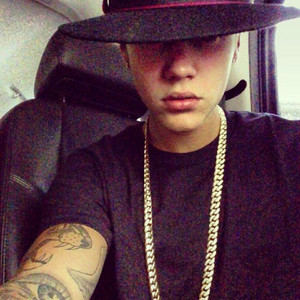 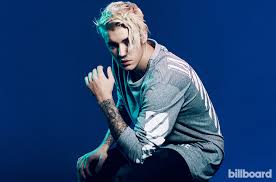 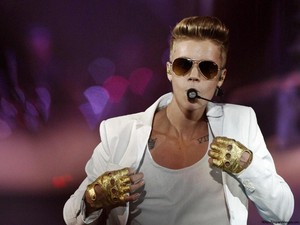 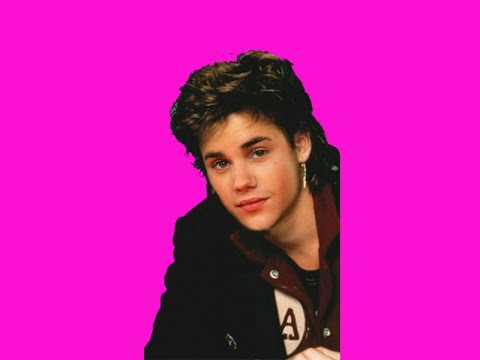 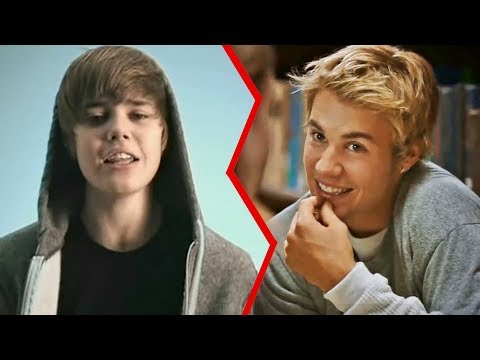 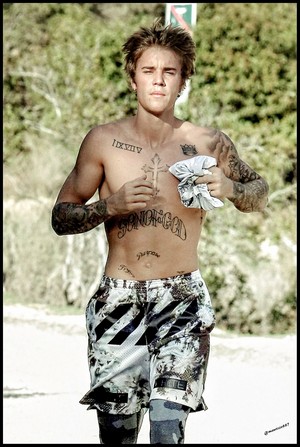 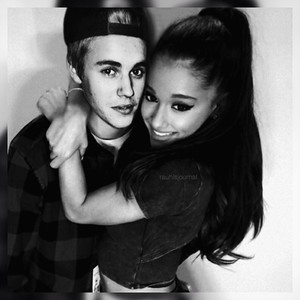 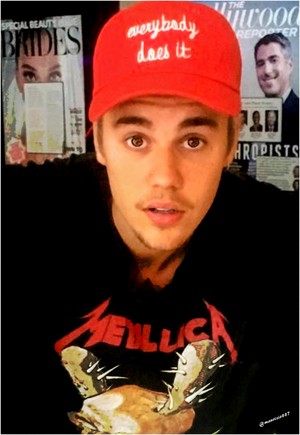 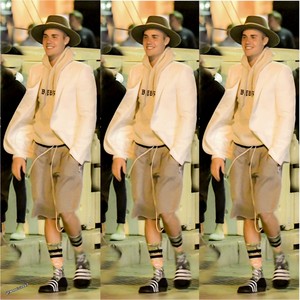 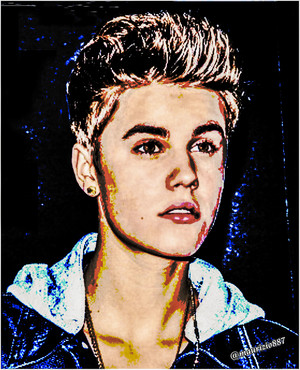 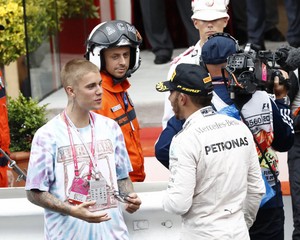