5
Men make "resolutions" for women
posted by KateKicksAss
Glamour recently asked a bunch of guys what resolutions they wish women would make, and here they are. *facedesk*. In bold are the "translations" of these "resolutions".


1. “I’d like it if in 2012, women would stop chatting on the phone, checking their teeth in the rearview mirror, flipping their hair and drinking coffee—all while driving.” –Umberto, 29, Monroe, Conn.

2. “I wish my girl’s New Year’s resolution would be to take herself less seriously when I ask her to do fun things to spice up our lives. Why can’t we have a little harmless fun?” –Jon, 25, Studio City, Calif.

3. “I want my wife to stop adding to the degree of difficulty in life. She just can’t say no to people, which means she gets overwhelmed. In other words, I want my wife to be और selfish and do और for herself. She deserves it!” –Josh, 34, Jacksonville, Fla.

4. “My girl keeps our social calendar packed to the point of exhaustion. Even though sharing occasions with फ्रेंड्स and family should be fun, sometimes it can seem like a never-ending party that leaves us with little time to ourselves. I wish she would make 2012 the साल we spend और nights alone together in our home.” -Ben, 37, Vero Beach, Fla.

I want to watch TV/play videogames/ sit on a couch. How dare आप want to see your friends? -Ben, 37, Vero Beach, Fla.

5. “My girlfriend is absolutely amazing. I want 2012 to be the साल she realizes that New York is where she belongs and stops thinking about returning to England (though I hope she never loses her accent).” —Marc, 30, New York City

I want the sexy accent without all those pesky ties to country of birth. —Marc, 30, New York City

I would like my girl to serve और as my personal secretary rather than being so damnably independent.-Alex, 26, London.

7. “My lady can’t go और than five सेकंड्स without checking her BlackBerry. I hope this साल she ditches the habit so we can actually have a conversation.” –Andrew, 28, Detroit

She’s not paying enough attention to meeeee. Somebody call a whaaaambulaaaance!! –Andrew, 28, Detroit

8. “My New Year’s resolution for my girlfriend is for her to stop pretending to understand my obsession with sports and just take my word that I need to be alone with the TV on Sunday and Monday nights.” –Roof, 29, Atlanta

9. “My resolution for my girlfriend is for her to tell me that she’s upset the first time I ask, so that we can address the real problem and हटाइए on.” –Austin, 23, Boston

10. “I want my girl to resolve not to be so smart all the time because it’s making me look bad.” –Patrick, 19, Chesterfield, Mass.

11. “My girlfriend is incredibly successful at a very young age, and I hope she’ll be able find time to relax in 2012. फिल्में and shopping should be as important sometimes as work e-mails.” —Brandon, 27, Columbus, Ohio

12. “I’d like my girlfriend to stop worrying so much about how she looks. I don’t care if she has a pimple या some stretch mark I need a magnifying glass to see. I wish she thought she was as beautiful as I do.” –Nick, 21, Maui, Hawaii

Ok, this is half-decent.
Portia0623, CrazyCatLady and 3 others like this
Lunalovely Most of these translations are seriously accurate
ilovebilliejoe Number 10 is espicially ridiculous. No grrrl should dumb herself down for any guy. It yr stupid that's yr own damn problem, not mine.
Hermione7 On no they did nnt
terhenetar Oh dear, I agree the last one is decent, but the rest? I'm in two minds about number 9, though, seeing as I am probably as egocentric as this guy and don't like when people expect me to read their minds and magically realise what is the core of the problem instead of saying it themselves.
pandawinx I don't think all of them are sexist, but some are seriously misguided and ignorant. I agree, i thought magazines like glamour and cosmopolitan were all for female empowerment and rising above all the restraints women are under. And may i just say on a lighter note, i love your dark sense of humour. XD The translations are just bad-ass. 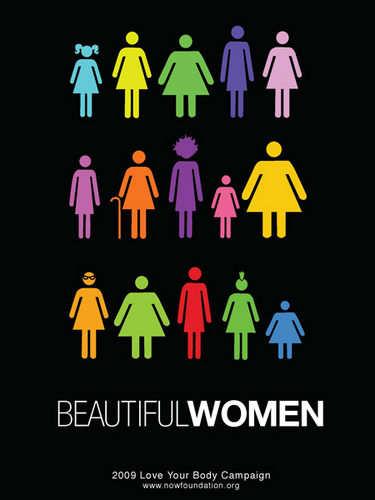 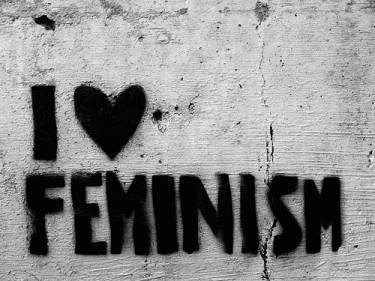 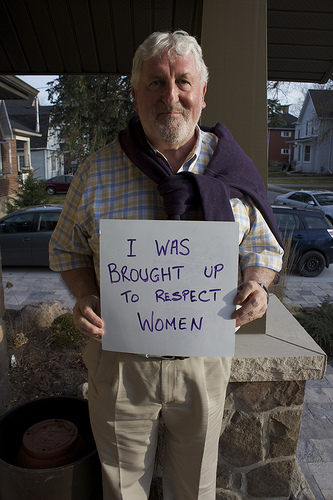 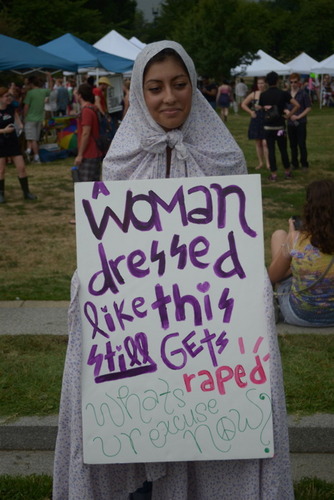 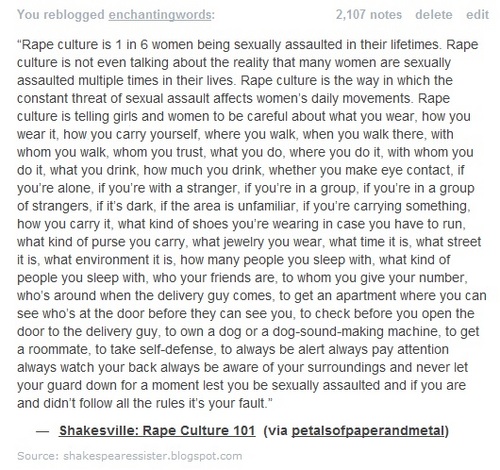 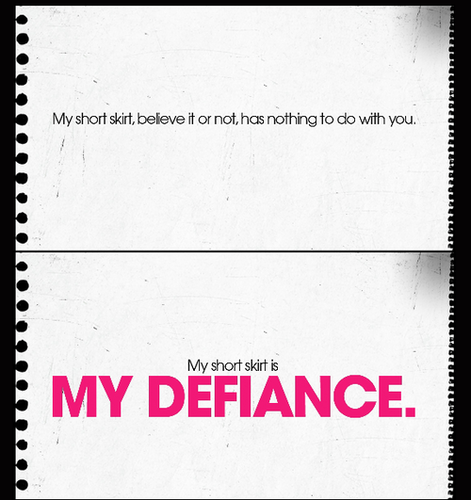 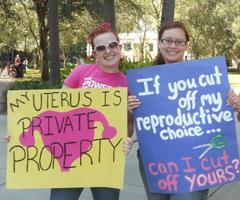 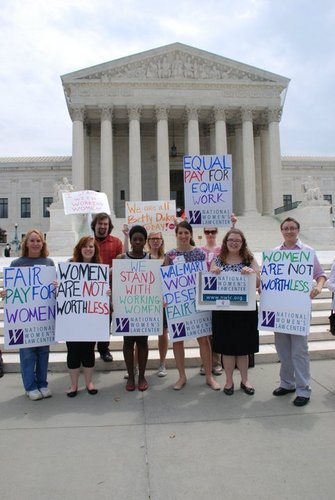 Rally in Solidarity with the Women of Walmart
added by SelinaKyle
Source: National Women's Law Center

4
The B*tches Guide to Etiquette
added by KateKicksAss
Source: thebitchesguidetoetiquette.tumblr.com 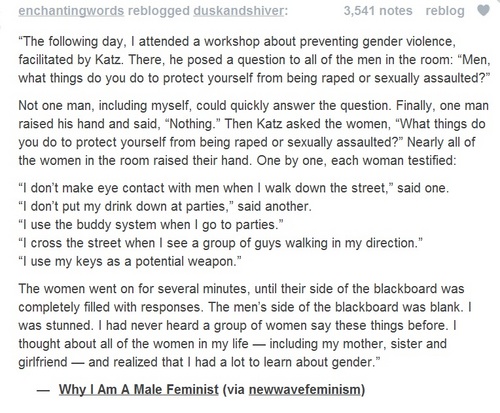 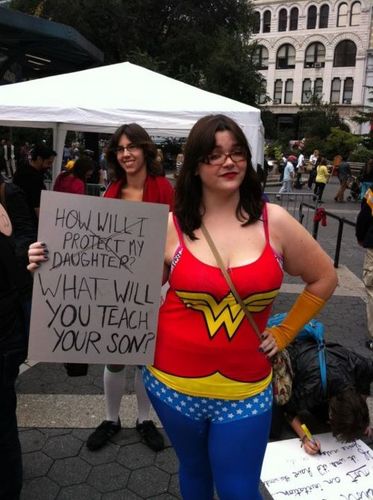 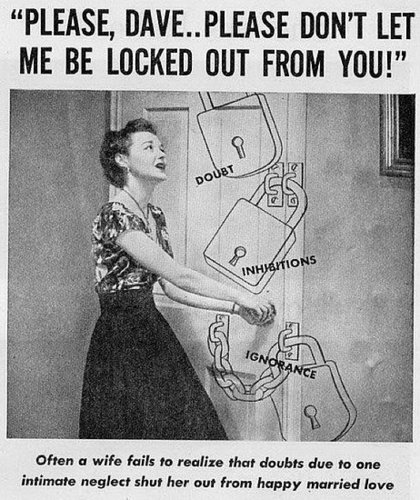 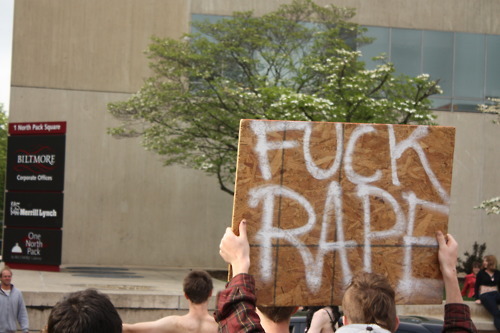 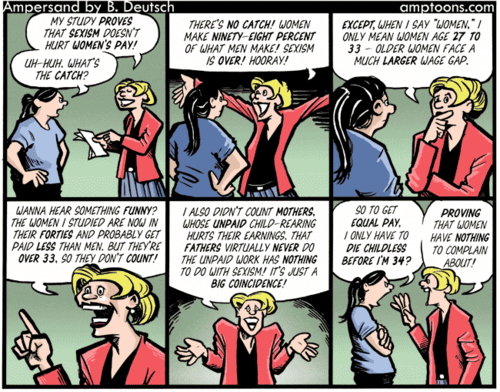 2
Feminism
added by Kiniko90
Source: leftycartoons.com
6
Pro-Feminist Men कोट्स
posted by SelinaKyle
“Wherever there is a human being, I see God-given rights inherent in that being, whatever may be the sex या complexion” -- William Lloyd Garrison

"Nothing can be और absurd than the practice that prevails in our country of men and women not following the same pursuits with all their strengths and with one mind, for thus, the state instead of being whole is reduced to half."
--Plato

"[A] woman should have every honorable motive to exertion which is enjoyed द्वारा man, to the full extent of her capacities and endowments. The case is too plain for argument. Nature has दिया woman the same powers,...
continue reading... 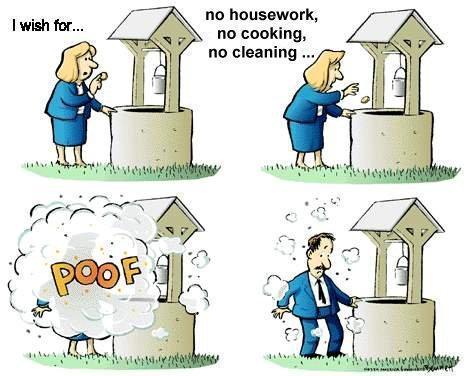 7
The Wishing Well
added by SelinaKyle