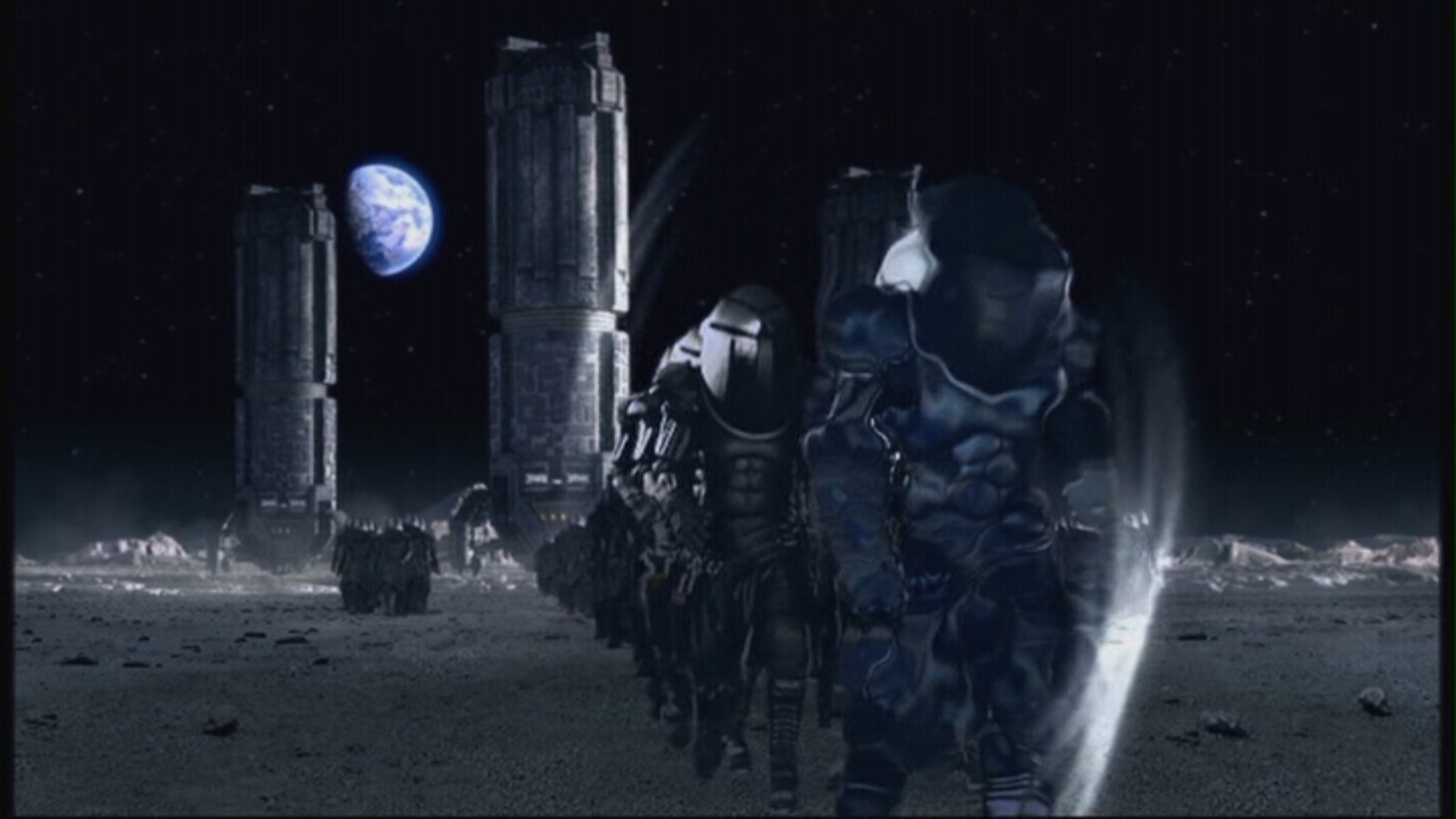 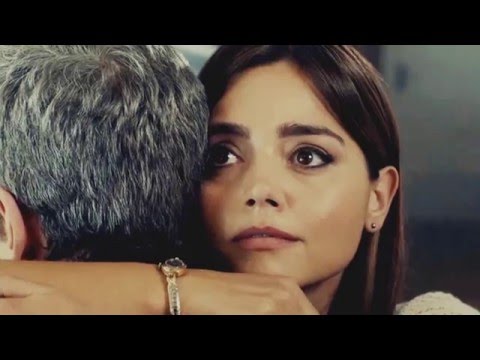 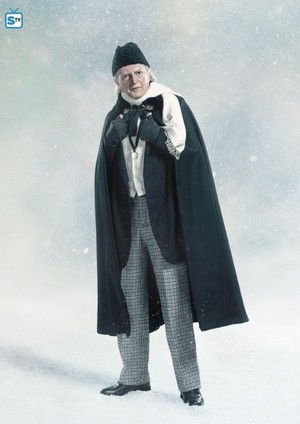 Doctor Who - Twice Upon A Time - Promo Pics
added by iceprincess7492
Source: Spoilertv.com 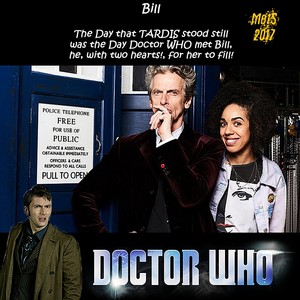 Bill
added by Moacir
Source: MetS
2
Two Missy related theories
posted by Missymoo19
Before आप ask, yes, I already know who Missy is. This is just two theories I have that involve her.

Theory 1: Gus and the Orient Express

I strongly believe that Missy was behind Gus and the events of the entire episode, "Mummy on the Orient Express".

1. Gus was an AI, as was Seb, Missy's receptionist that she most likely created.

2. Gus wanted to study the Foretold and reverse engineer the technology keeping it "alive". And this technology could very well be similar to what Missy used on her Cybermen army made out of corpses, much like the Foretold! 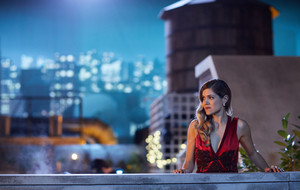 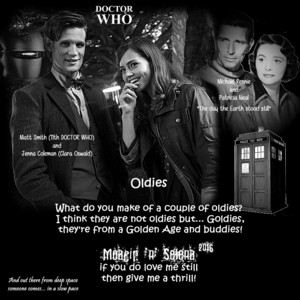 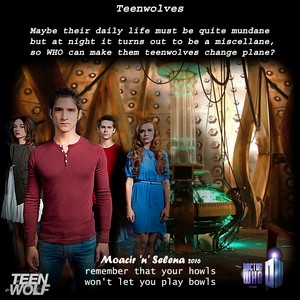 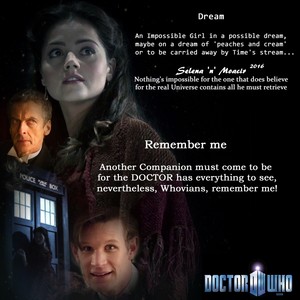 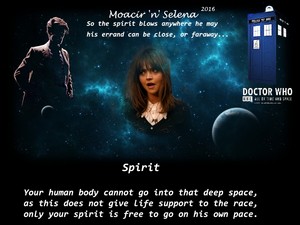 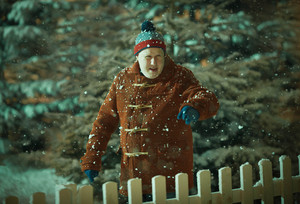 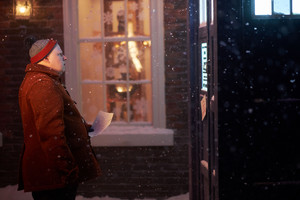 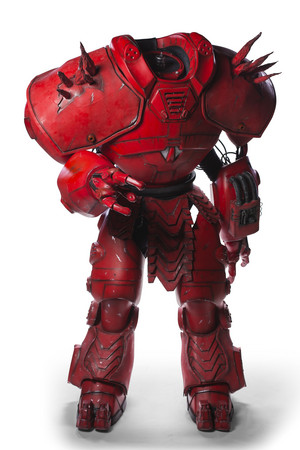 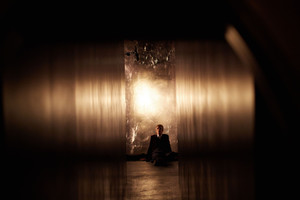 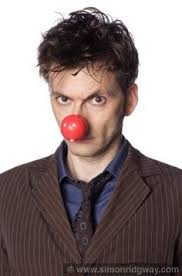 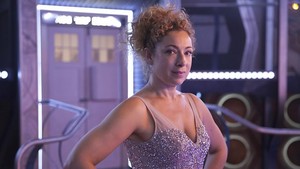 River is back!
added by DW_girl 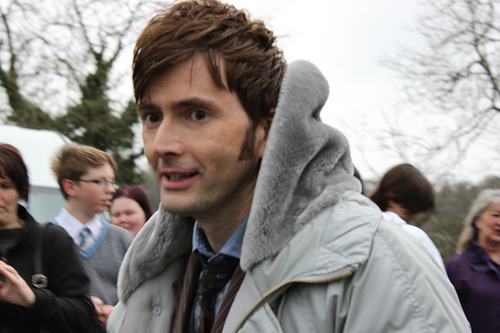 2
Filming For The Fiftieth! :D
added by no1drwhofan
Source: Tumblr 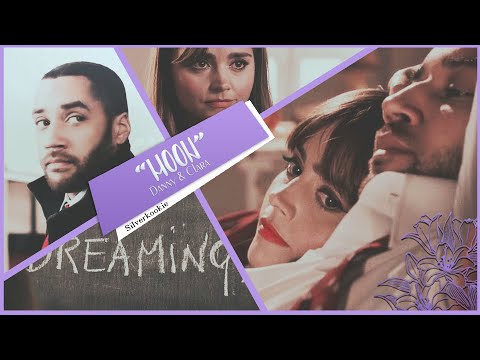 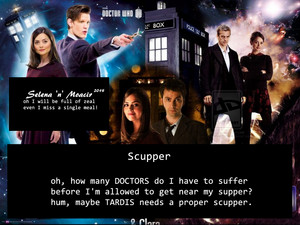