Nightmares of Ice
posted by kristenfan10109 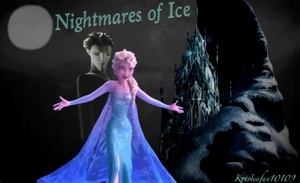 Ever since the night of Anna's accident Elsa has had a secret guardian watching her through her dreams even though she only sees him for moment always telling her not to be frightened for he will not harm her but she can't shake the feeling that there's something strange about her guardian and strangly feels सुरक्षित when he comes to her as if her fears are calm and can't harm her.
But what Elsa doesn't know is that her guardian is the boogeyman know as Pitch Black the son of Hades Lord of the अंडरवर्ल्ड and Eris the Goddes of Discord after being defeated द्वारा the other guardians he has been searching far and wide for her to help him with his revenge against them when he comes to the kingdom of Arendale for the young princess Elsa.
Sensing her fear because of her powers as tempting as it would be to terrorize her with fear and nightmares he decides to watch over her and when the time was right to teach to use her fear and become और powerful than ever but when they finally meet everything begins to change becoming a choice between good या evil!

Will Elsa choose to शामिल होइए Pitch and his evil ways leaving her world and the people she loves behind? या will Pitch's evil फ्रोज़न दिल finally thaw and become good? Find out in Nightmares of Ice!

Starring:
Elsa
Pitch
Anna
Hades
Eris
The King and क्वीन of Arendalle
and The Fates

Relsa "A Whole New World"
added by Kronk
I प्यार ELSA (make Relsa just as लोकप्रिय as Jelsa)
video
डिज़्नी
प्यार
relsa
princess
elsa
फ्रोज़न
a whole new world
अलादीन
The Garden in the Wood chapter 7
posted by auroraxaurelia
सिंडरेला found Milo eating breakfast, या rather stirring his breakfast while he read his book. He did not even look up when सिंडरेला sat down at the table. The bar maid quickly came over and handed her a steaming bowl of oatmeal. Then she turned away so quickly सिंडरेला didn't have time to say thank you. However, she quickly returned with a bowl of sugar, and a pitcher of milk.

"Thank you." कहा सिंडरेला finally. The bar maid nodded and went back to the bar. सिंडरेला fixed her oatmeal and ate in silence for a few minutes.

"Merde*," Spy groaned. "We've barely had a दिन here and there's already a problem on our hands!"
"Hey, we'll all get through this!" Esmeralda began. "In Paris I've survived really harsh winters, and I didn't even have much back then! If we keep our heads up and hopefully we've gotten--" She was cut off द्वारा Sniper.
"Yeah, Esmeralda, but...this winter came unexpectedly. It's supposed to be in the middle of summer. We haven't really taken much to go up against these conditions."
"Brrrrr, can we please get घर soon? It's getting cold already!" Rapunzel...
continue reading...
The Garden in the Wood chapter 6
posted by auroraxaurelia 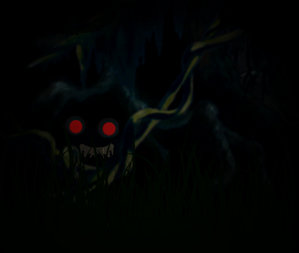 Glowing red eyes, a fear of something in the forest, and the feeling that someone was watching her haunted her sleep.
"Where have आप been?!" Asked an exasperated Jim as सिंडरेला reached the inn.

"I was having चाय with a new friend." She कहा dismissively. She wished she could dismiss those glowing red eyes as easily as she could her cousin but she felt as if they were still boring into her.

"You can't just go off and not tell us where आप were going. You've been gone hours. What were we to think? What if-"

"Jim. I'm fine. Nothing happened. Since when were आप a worry wort?" She कहा as she climbed the stairs to go to her room.

"I'm not, usually. But-" Jim was cut off as Milo came stumbling down the stairs....
continue reading... 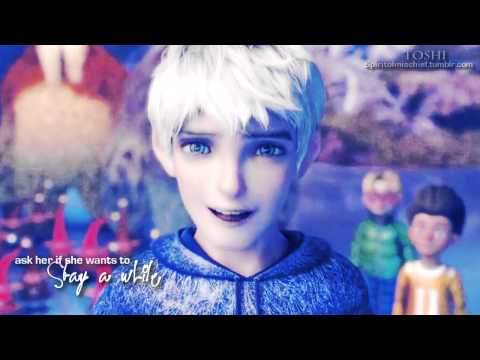 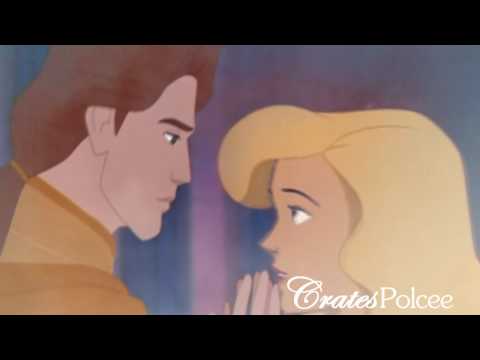 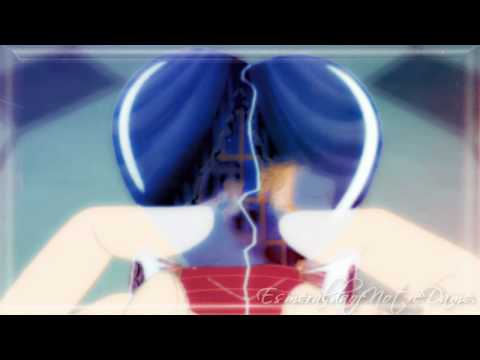 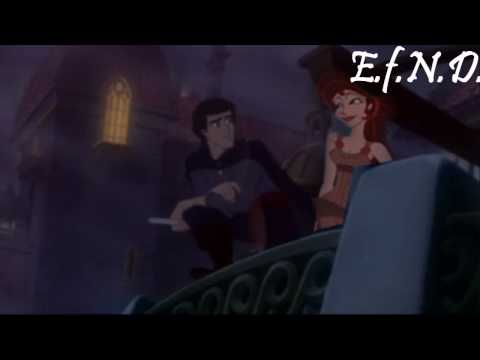 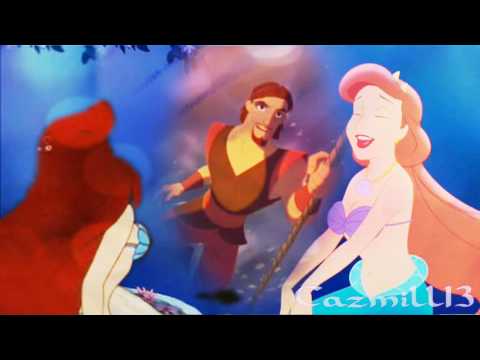 KuzcoxLottie - Naturally MEP
added by Straggy
Yay me for my first ever part in an MEP. :3 Something tells me I'm becoming addicted to Lottie crossovers. I can't believe that I might actually be the first person to use this couple. THEY'RE SO FREAKIN' SIMILAR, IT'S INSANE.
video
kuzco
चालट, चार्लोट, शेर्लोट
naturally
सेलिना गोमेज़
mep
shellybelly123456789 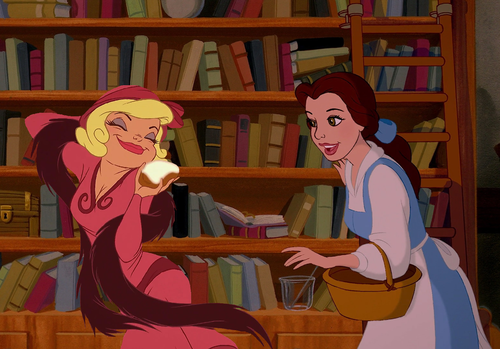 1
"Well, hi there!"
added by PrincessBelle2 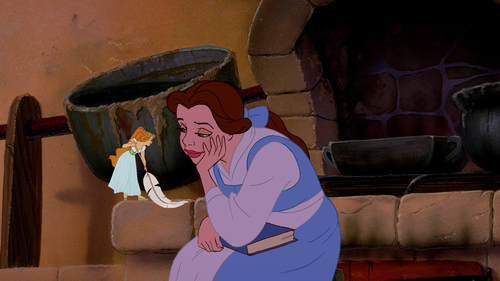 2
Patience is a Virtue
added by PrincessBelle2 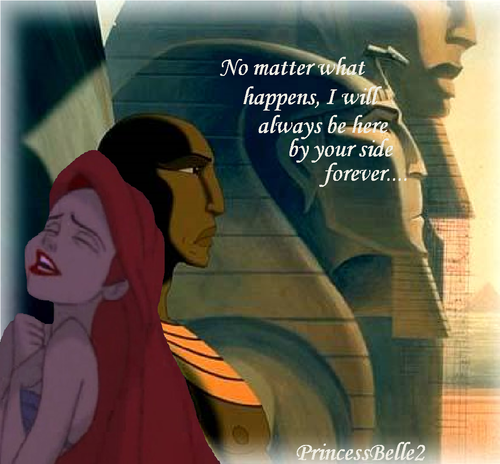 द्वारा Your Side
added by PrincessBelle2 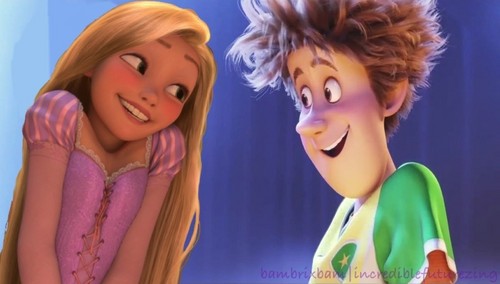 1
At last I see the Zing
added by BamBrixBam
Source: BamBrixBam 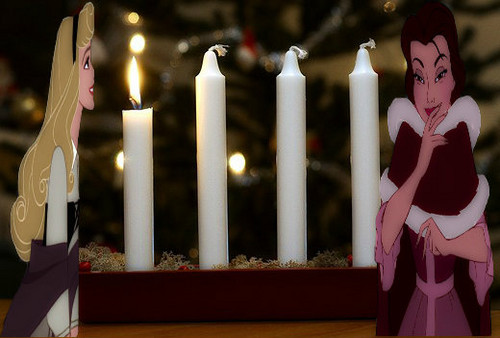 "What's so funny, have आप ever seen a candle before?"
added by sweetie-94
Source: sweetie-94 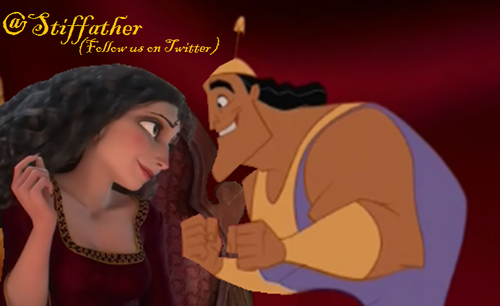 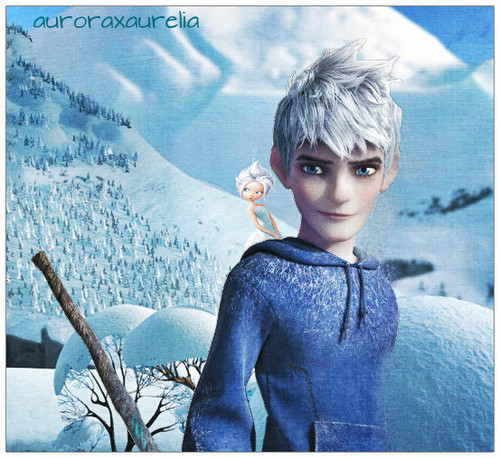