I started to know about it the first time I joined Fanpop. After watching Frozen, I thought of Jack Frost. He and Elsa would make a good couple, right? They have so many similarities. Well, they both saved their sister. Elsa locked herself up in a room for Anna while Jack died trying to save his sister. Both have blue eyes. They both want something (Elsa wanted to be free while Jack wanted to be believed in). They're both single. (Before आप say Jack has Tooth, they are JUST FRIENDS). They have the same skin tone. They spent loneliness for a long time (Elsa spent 13 years in her room while Jack spent 300 years alone). They have the same power and they both earned it. They both have light hair. They know what it is like to have fun. Surely, Elsa is mature but SHE DOES HAVE A FUN SIDE. Jack can create a snow bunny while Elsa can create snowmen like Olaf and Marshmallow. They both also can create winter. They both wear blue. Jack is the spirit of winter while Elsa is the Snow Queen

These two are nice. But I only ship it like 90%. Now I found my reasons funny. One of the reasons was.. Jack's last name is Frost and Periwinkle is a Frost fairy. I bet that is the craziest reason to ship. They are both also single. They both have a sister. They both have ice powers. Both have white hair. Has blue eyes. They both Can fly. They're both fun. Maybe they also have the same skin tone. I guess those only

Now this, I only ship it like 10%. I usually ship Hiccstrid more. If Hiccup and Astrid got married, I will ship this like 2% LOL. No offense to Mericcup shippers. The reason why I ship this is because both Hiccup and Merida are both great archers. They could have lived in the same country. Both are at the same age. However, Hiccup grew older and probably became 21.

AHH! THERE ARE SO MANY SHIPS I SHIP. Just टिप्पणी दे below what ship आप like and I will say if I ship it या not :)
Princess-Flora and Lanalamprouge like this
Lanalamprouge Peter pan and Alice? ((Neverwonder?)) i also love how you have percentages for how much you ship stuff! More Hiccup/Astrid too! :)
RoxStar09 This is an excerpt from my blog on Deviantart. "I ship Jack/Elsa because not only does their relationship make thematic sense, it's believable and much more so than Jack Frost with Rapunzel. Jack and Elsa have sisters they would spend eternity alone for. Elsa would definitely learn to let loose with Jack around. She doesn't want to be left alone. She ran away because she had no other choice, because she wasn't understood, and because she didn't want to harm anyone with her powers. Unless you've been in their shoes before, how do you help someone the most? Enter Jack Frost, who can help Elsa realize the error of her ways by reminding her how to have fun again by being playful with her and Elsa retaliating by just being herself. Their personalities complement the other nicely so this works well without a flaw. It's a match made in Heaven. Jack is also older than Elsa by being immortal." http://lilmisspeppy.deviantart.com/journal/Why-I-ship-Jack-Elsa-421366001
Frozenswift Yes, I ship Peter and Alice
prinelsa Jack and Anna?
Frozenswift ^ A bit like 5%. But when Anna and Kristoff got married maybe 2% 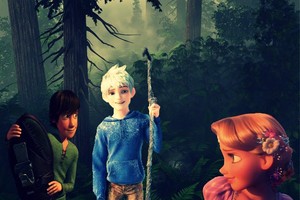 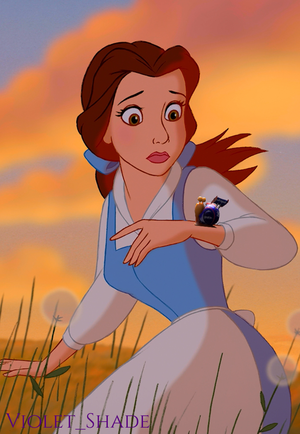 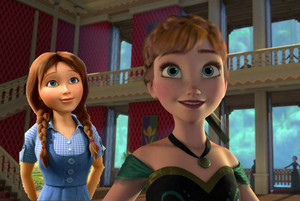 1
Dorothy and Anna
added by Winxclubgirl202
Source: Me 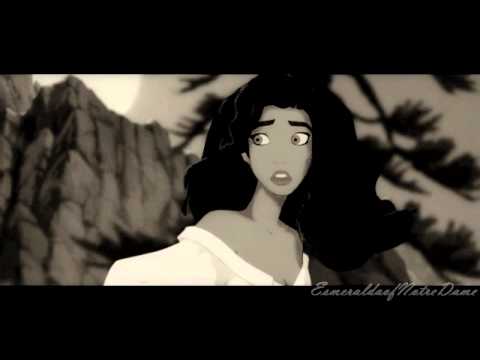 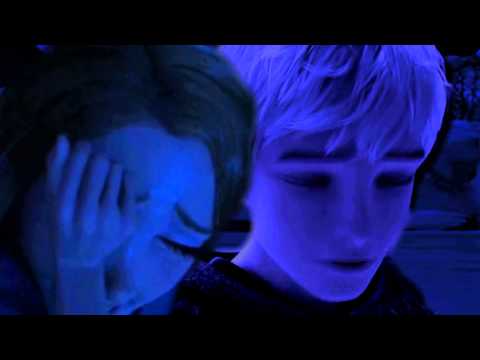 1
Daughter Of Guardians - Multicrossover (TRAILER)
added by yayarose
So, remember how people myself included that Anna is Jack Frost's and Rapunzel daughter? Well, watch this video concerning it and your mind will be blown. Be Prepared. प्रॉप्स to the owner big time Credit: MisticalSeaMermaid
video
डिज़्नी
dreamworks
crossover
jack frost
rapunzel
फ्रोज़न
anna
elsa 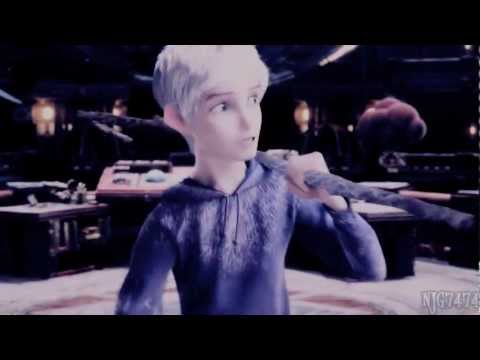 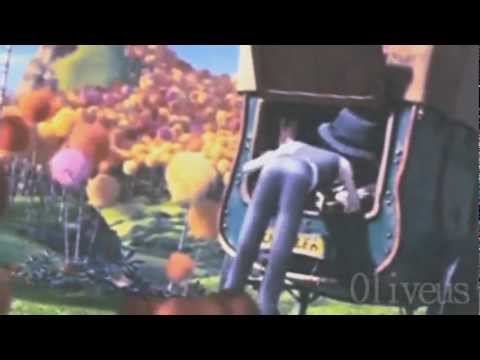 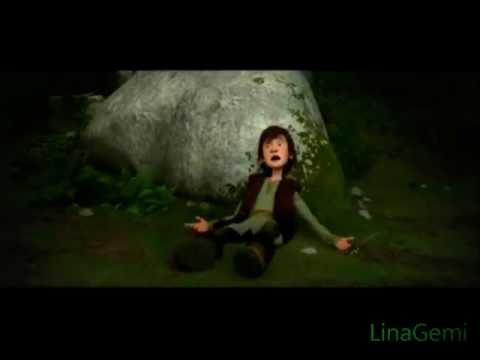 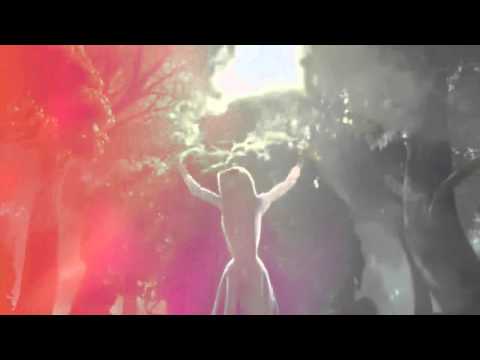 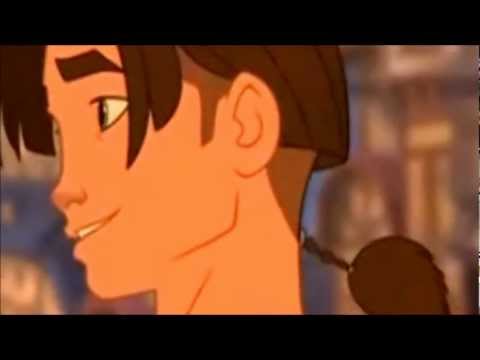 3
Non/Disney- Do It Like a Dude
added by ScarLettAdel
Credit; pinkteainthecup i found this and wanted to share :) its not a crossover but its really well done and i wanted to share :D
video
crossover
डिज़्नी
ऐनस्टेशिया
kida
मूलन
non
helga 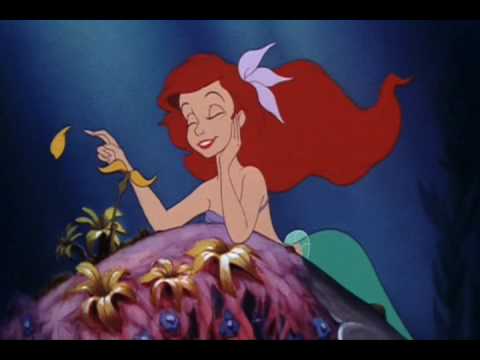 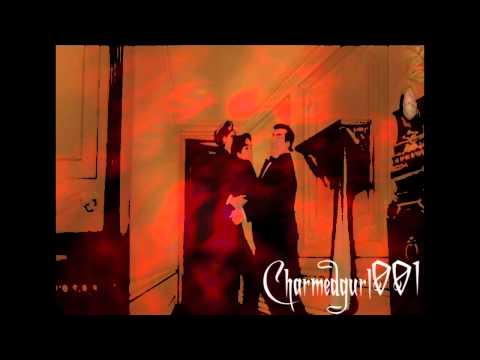 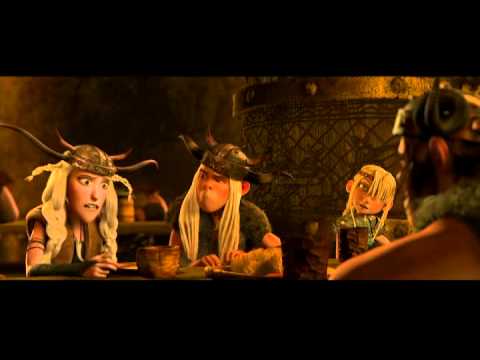