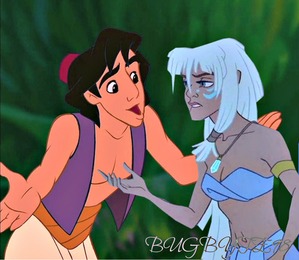 Aladdin’s Point of View:
We all woke that morning, calmly, except for Ranjan and Mowgli, who continued sleeping. I looked to the spot where चमेली had decided to rest, and my eyes widened when I realized it was empty. As quickly as I could, searched the hideout, but came up empty-handed. My breathe caught in my through as the fear of capture began to play with my mind. I shook my head, and looked out the window, trying to think of where she could’ve gone.

Kida’s Point of View:
I woke up only to see अलादीन tearing the place apart looking for something. Before I could ask him what he needed, my eyes locked onto Jasmine’s empty sleeping area. I gasped, and pushed myself up and began helping अलादीन search. अलादीन began searching outside with use of the window, and I came up behind him.
“Where is she?” I asked softly, only for him to whip his around and stare at me with hard eyes. I was taken aback with the expression on his face and slowly took a step back.

Aladdin:
Of course, Kida would notice. She and Esmeralda were the most observant girls in the group. I glared at her, afraid to admit my mistake. I couldn’t tell her that I might have endangered the family.
“How should I know?” I snapped, not meaning to sound as rude as I did. When Kida took some steps back, I knew that I must have surprised her with my reply. I watched as her brows furrowed and she placed a hand on her hip.

Kida:
“I didn’t ask आप for an arrogant attitude; I asked where that चमेली girl is.” I said, placing a hand on my hip and placing a hand in the air in front of him, expecting a serious answer. I glanced at Chel, making sure she wasn’t awake to hear us arguing. Chel would always jump in on my arguments, trying to be a good little sister to me द्वारा helping me win everything. Which I really didn’t need right now.

Aladdin:
I knew that Kida wouldn’t shrink from an argument, so I had to counter her retort. I also glanced at Chel, not wanting to put up with her ‘stick up for big sister’ routine she always tried to pull on us.
“How about this? आप go back to sleep, and I will try to find her with Tulio knowing!” I whisper-shouted, with a fake smile on my face, trying to keep myself from actually screaming at her. I turned away from her, only run into our pile of weapons. I knocked over Kida’s weird spear thingy, Tulio’s sword, Chel’s slingshot, and Mowgli’s baby dagger. I flinched as they all clattered as they hit the ground, and then looked around the room. Esmeralda just shifted, Tulio’s head when up, then he just laid it back down, Chel twitched violently, and Kida just glared at me from behind her sister. Mowgli and Ranjan giggled in their sleep, and I quickly snuck out the door. I heard creaking stairs behind me, and whipped my head around, to come face-to-face with Kida.
“What are आप doing?!”
Kida:
When he knocked over the weapons, I glared just to keep myself from smiling. As he started leaving, I quickly grabbed my spear and headed out after him. When he finally realized my presence, he spoke to me with a slight growl in his voice.
“You didn’t honestly think I would let आप go out alone, did you? We are a team.” I कहा smirking. I satisfied smile graced my features when I heard him faintly mumble ‘Fine’.
auroraxaurelia Ooooo. Wonder where she went. Getting better and better. Can't wait for next chapter. Keep up the good work.
bugbyte98 Thank you :) 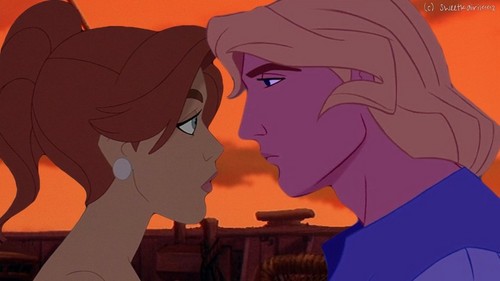 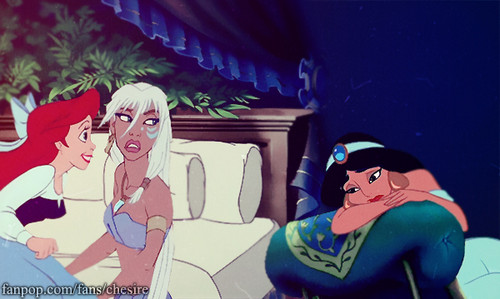 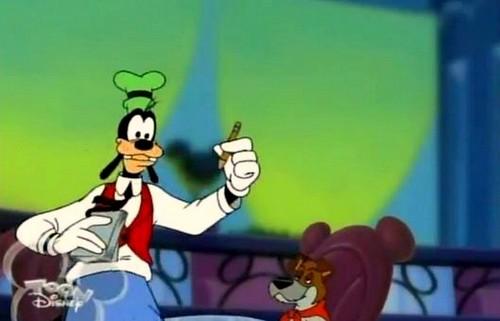 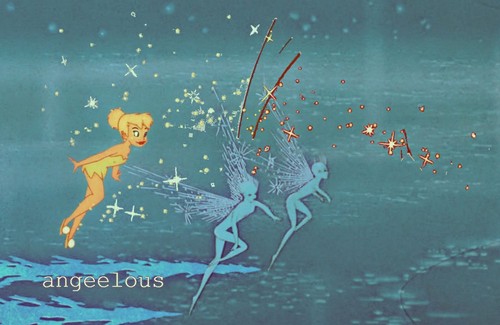 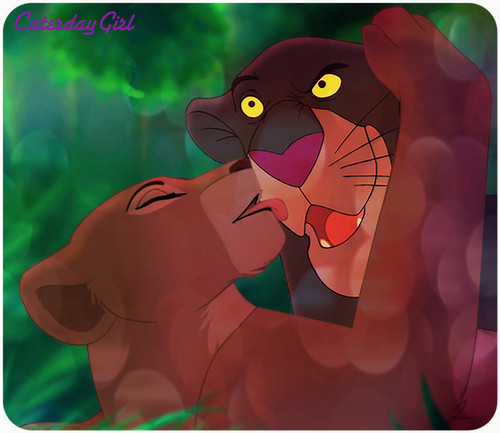 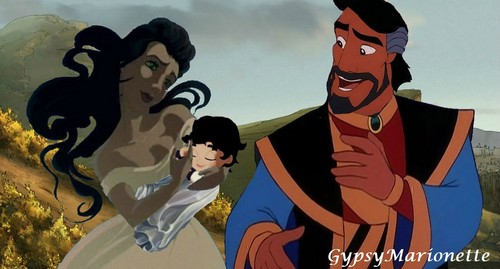 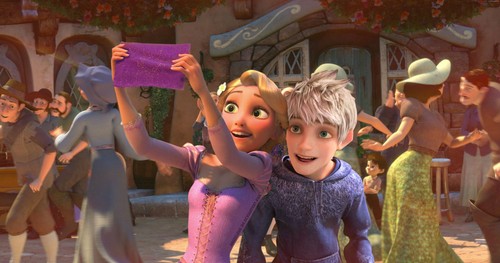 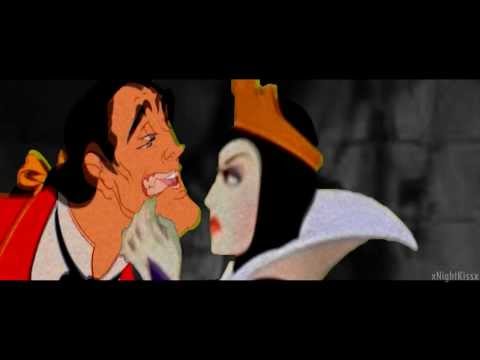 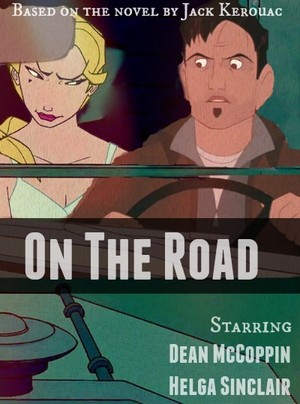 On The Road Poster
added by ajotma 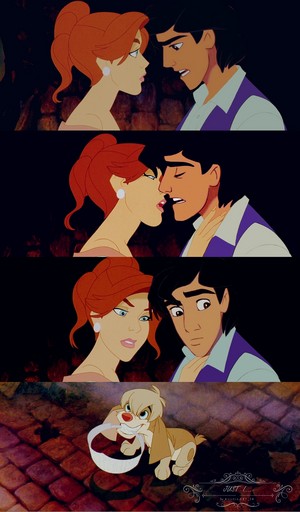 Just i 2
added by KristinART_18 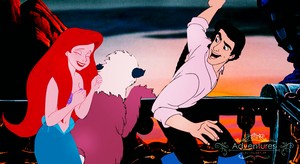 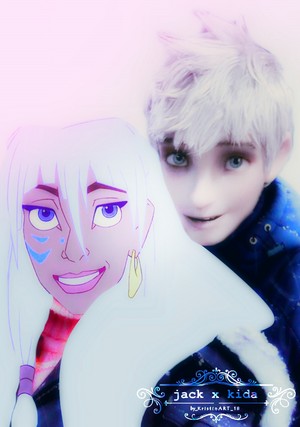 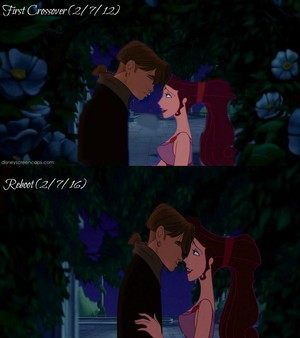 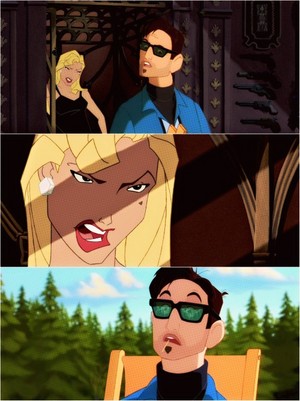