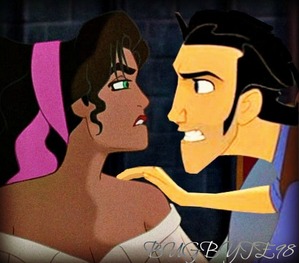 
Everything seemed to be fine. अलादीन was the only one missing. Where is he? I looked around, and saw Esmeralda sitting in the corner probably still angry about the fight she and I had earlier.

She had the craziest idea about looting the palace. Of course, as leader, I told her that it was way too risky and I wouldn’t put any part of my family in danger. Of course, she had to yell that we are even a blood family. I guess I made it worse when I promptly ignored her, shoved her aside, and left….

Chel and Kida were busy giggling about the man we had just mugged, while Mowgli told Ranjan about what happened today. I smiled at the amazement that fell upon our youngest member.

I turned my head towards the stairway, as a familiar creaking from the old stairs echoed throughout the room. Instinctively, a silence rang in all of our ears, as we waited for the person to दिखाना themselves. Everyone went back to their business as अलादीन appeared in the make-shift doorway. I was about to great him, until I saw an unfamiliar figure behind him.

“Who is this?! आप led someone to our hideout?” I shouted angrily, grabbing everyone’s attention. I couldn’t believe अलादीन would be stupid enough to actually put our family in danger द्वारा bringing some बिना सोचे समझे girl he had just found off the street. Well, we were all off the street… but I was still angry that no one knew about this. Chel and Kida were excited to see the new girl, but Esmeralda didn’t even give her a sideways glance. Mowgli didn’t pay her any attention, continuing his story, and I quickly grabbed अलादीन द्वारा his vest.

“Who is she? And why on Earth would आप ever make the decision to bring her here?! आप know that the city guards will do anything to get their hands on us! She could be a spy for crying out loud!” I whispered gritting my teeth.

A smile spread across my face when I saw Chel and Kida get up to greet my new friend. Concern washed over me when I saw my little sister sitting alone with Djali. But of course, before I could even go over to her, Tulio was shouting सवालों at me. I just raised my eyebrows, shook my head, and ignored the shouted questions. Of course, then Tulio had to grab me द्वारा my vest and pull me into the small room connected to the main room.

“Would आप just relax? She needed a place to stay, and I doubt she is a spy with the guards.” I chuckled at Tulio’s pissed expression. When he accused me of putting the family in danger, and pushed him away from me, my brows furrowing in anger.

“I would never put my family in danger! I am not an idiot, I will keep my eye on her, and make sure that everyone is safe!” I retorted angrily, before storming back into the main room, greeted with looks of concern from Esmeralda, Chel, Kida and Jasmine. Ranjan and Mowgli were still too wrapped up in their stories to notice anything या anyone out of the ordinary.

I shook my head and sat on the ledge with a full view of the Sultan’s palace. Esmeralda gently touched my shoulder, and I gave her a half-hearted smile.

Leave it to अलादीन to make matters worse for Tulio. Whatever, not like I even care. He had brought in a new girl, but honestly, my mind was on और important things, like the fight I had with Tulio. I couldn’t believe he called my crazy. Tulio pulled अलादीन away, and after a few minutes, अलादीन stormed back in a sat on the ledge, which I knew meant something was wrong.

“You okay?’ I asked, placing my hand on my biological brother’s shoulder, and then I gently sat अगला to him. I raised an eyebrow at his fake smile, and smiled back. I turned so my feet were dangling over the ally below us, and I felt the sunset’s warmth on my face. I noticed अलादीन beginning to relax with my presence. 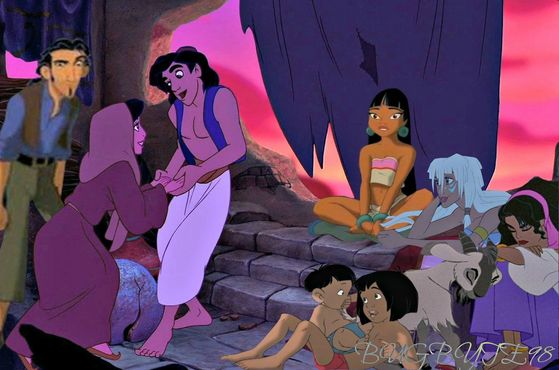 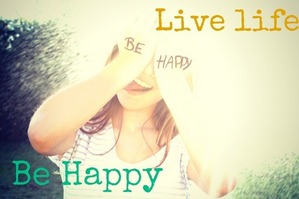 
-Since when do आप started to do crossovers?
-honestly, i don't remember, i think sometime in november या december 2011


-Do आप think that doing crossovers now is और easy for you?
-yeah, a LOT easier ^^ 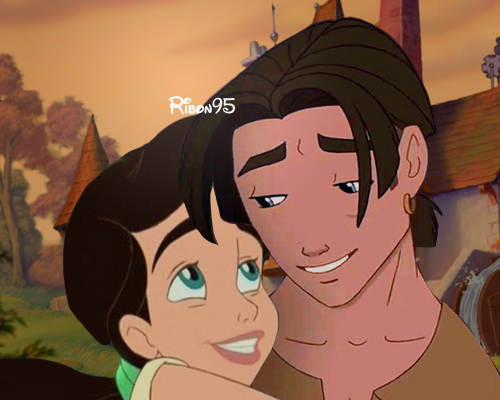 (wow, surprise xD) -i have lots of reasons, but i'll just say that i think that if they were to meet, they would share a deep and romantic relationship. 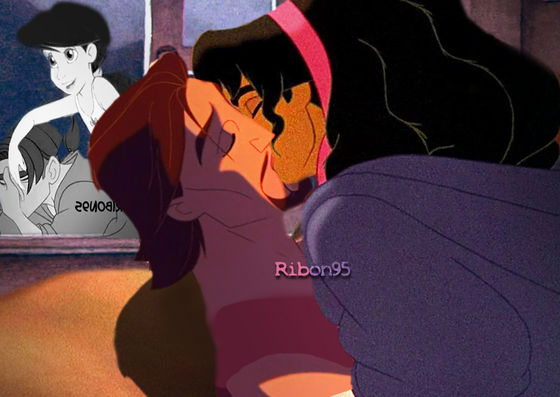 -mostly cause in a way i think of them as older versions of Jim/Melody....
continue reading... 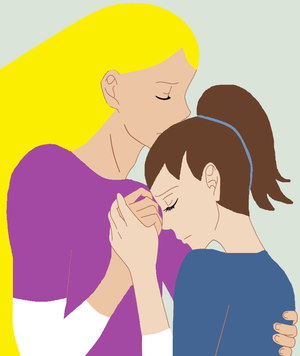 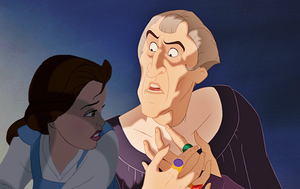 3
"You think we've forgotten just because we don't talk about it!"
added by PrincessBelle2
Source: डिज़्नी 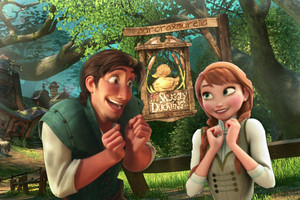 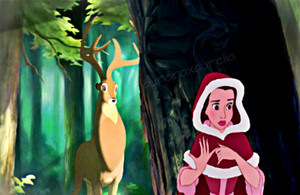 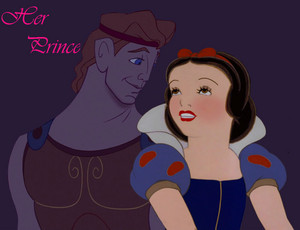 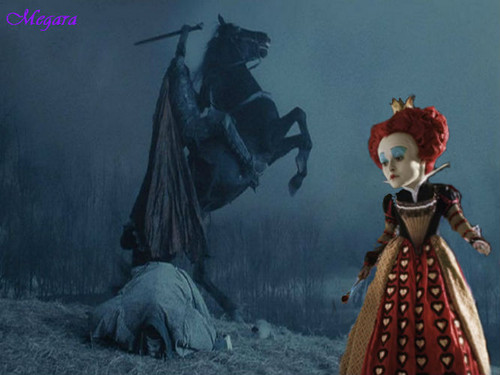 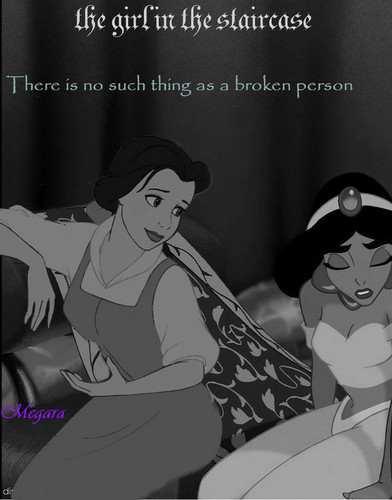 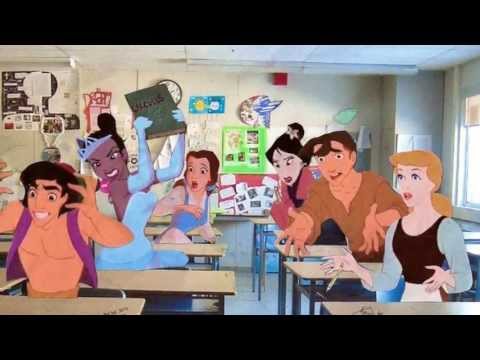 1
डिज़्नी Dollie's Mega-Crossover
added by ARIEL-RAPUNZEL
As many डिज़्नी crossover pictures as I could find. The credit for the pictures goes to the creators. The संगीत belongs to the owners. This is purely fan-made and I take no credit for any of the pictures या songs. Characters belong to Disney.
video
crossover 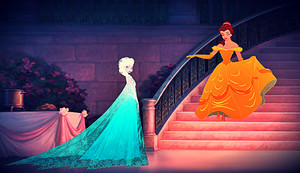 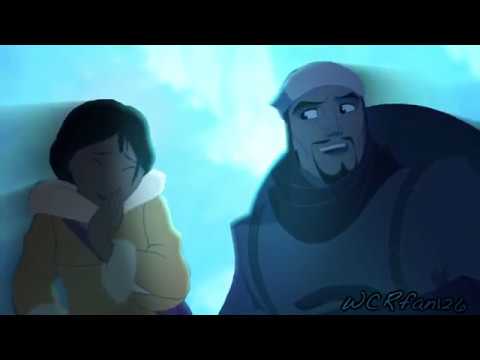 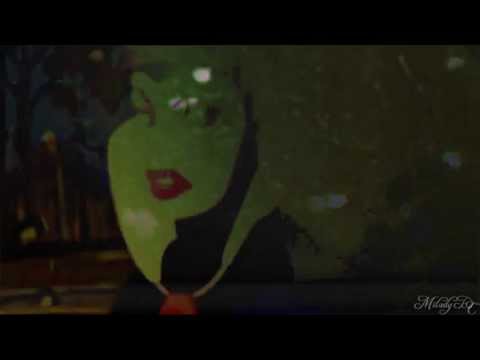 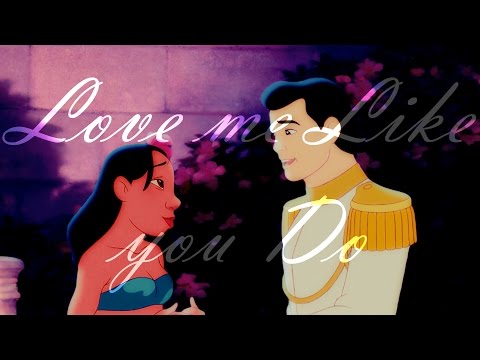 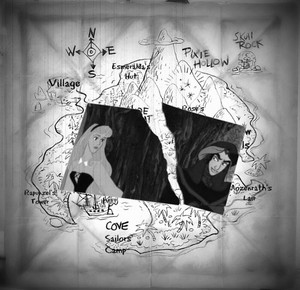 3
Twins: one of light, one of dark
added by MegaraRider
Source: MegaraRider 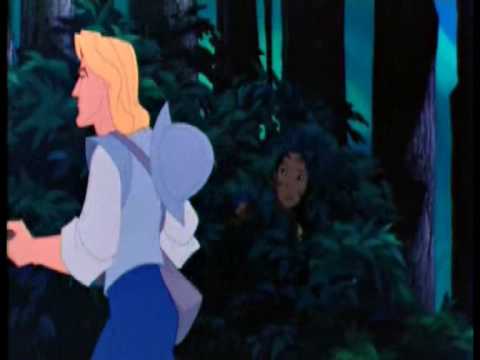 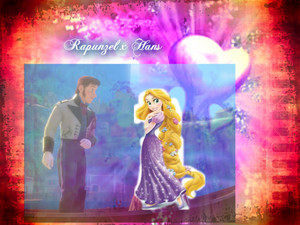