1
My ऐनीमे Series--Bright to Dark to Bright
posted by GVentola
Shining Hearts—On the charming, little island of Windaria, live human beings, elves, cat people, and a curiously large group known as Drifters. Not to be mistaken for members of the गाना group the Drifters, या hobos, Windaria’s Drifters are amnesiac people who washed up on shore. Among their number is Rick, who apparently used to be a swordsman, but now is और या less content running a bakery with three sweet ladies, Airy, Amil, and Neris.
This is a gentle and bright series, and the plot trods along slowly, like the gait of the horse that pulls the रोटी cart. I wouldn’t call it a “slice of life” anime, like Aria या Ai Yori Aoshi; however, it does have a story arc that gets down to some action in the final episodes.
Another thing about this ऐनीमे is it made me hungry. All that baking, selling, and eating रोटी and pastries! I could almost smell them. Much time is taken दिखा रहा है how the रोटी is made and distributed—this ऐनीमे isn’t for the impatient, who want action and want it now!

Another: I had just watched a bright and happy anime, so I decided to turn to something dark, dark as in genuine horror, and I’m not much of a horror person.
The first couple of episodes were exposition, but even then, creepy संगीत played for the most ordinary of scenes, and I felt like a devil was sneaking up behind me. In the third episode, the deaths start. A person is impaled, but the camera cuts away from the actual impaling, and we hear a noise that sounds like a टमाटर being thrown up against a wall! I thought that meant the दिखाना would be discreet, but the most graphic death was yet to come. It went straight for the jugular, and blood spurted out all over the classroom, getting on students’ faces. Eeewww! If आप can get past this scene, आप can survive the whole show.
The series’ plot involves a transfer student, Kouichi. He tries to befriend a creepy girl named Mei. Everyone else ignores Mei. She may या may not be a ghost. There’s a curse on that particular class that no one likes to talk about. Twenty-six years ago, a लोकप्रिय student died, and in their grief, the class pretended she was still around. There are those who swear आप can see her in the graduation photo. This has brought death near to this class, but there is a secret way to end the barrage of deaths, if only Kouichi can find it.
Did I enjoy the show? I guess आप could say it was a guilty pleasure.

Tamako Market—I had just watched a dark, horror anime, so I needed to go back to something bright. This slice of life, happy go lucky दिखाना did the trick.
Tamako is the daughter of a grouchy owner of a खरीडिए that makes mochi, a Japanese rice-based confection. She has the cutest little sister, An. She has good फ्रेंड्स at school, plus a boy-next-door in her life, the son of a rival mochi maker. She loves living on a market street, where all her neighbors live and run their businesses.
Then one day, a strange bird, perhaps a cockatoo, comes flying into her life. (Well, he wasn’t exactly flying, but that sounds good.) His name is Dera. He works for the prince of a southern island and is searching for a bride for the prince, but meanwhile, it’s so nice to rest up here महीना after महीना in Tamako’s household, and get fat on mochi.
The दिखाना was a nice little delight, especially Dera. He belongs in the same echelon as other प्रिय fictional birds of mine, Iago (Disney’s Aladdin) and Kir (Jing, King of Bandits). I hope they make a plush of him. He looks so cuddly.
I don’t have a प्रिय episode, but I do have a least प्रिय episode, “I Won’t Let आप Call Me a Chicken”. In it, Tamako and her schoolmates put Dera on a starvation diet. It wasn’t funny seeing that poor bird go around hungry, especially when we know now starvation diets aren’t the way. Maybe they don’t know that in Japan? या maybe it’s just Tamako and her फ्रेंड्स who are in the dark.
I did have a प्रिय moment in another episode, though, if not a whole प्रिय episode. In it, Tamako’s Dad, a widower, is revealed to have written a प्यार song to woo his to-be wife. It showed a softer side to this grouchy character, and was touching.
Although the दिखाना has a universal appeal, it also seems, contrary to this, made to be watched द्वारा the Japanese only. Many times a block of words in English popped up to explain a Japanese pun या custom. It was hard to finish पढ़ना these and pay attention to the subtitles at the same time.
PeacefulCritic likes this 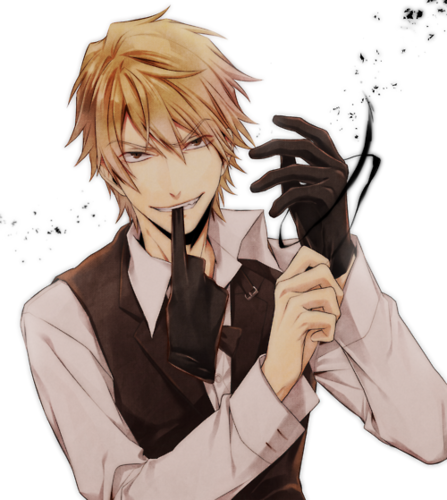 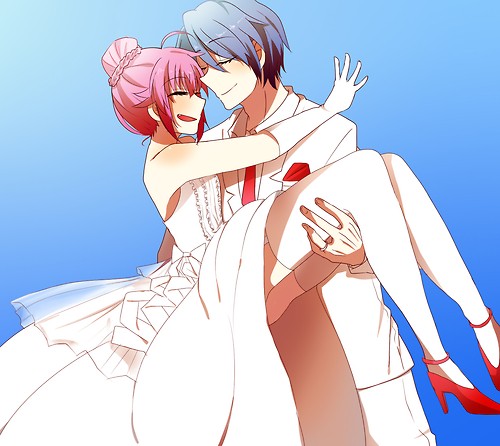 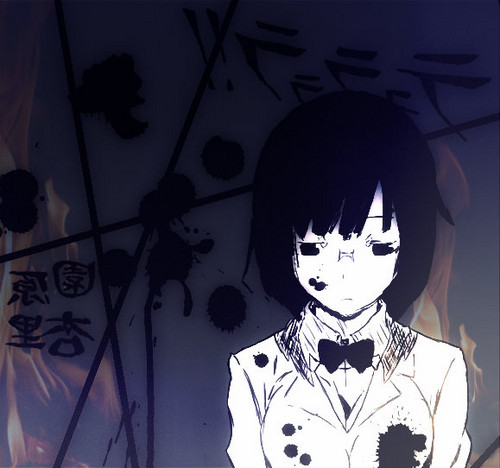 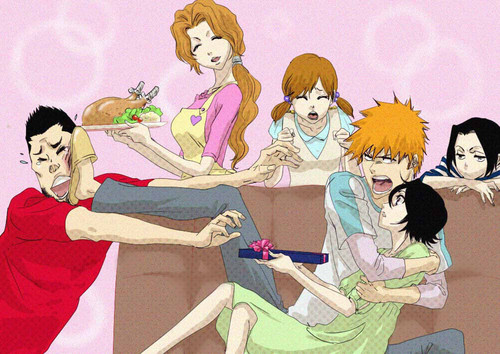 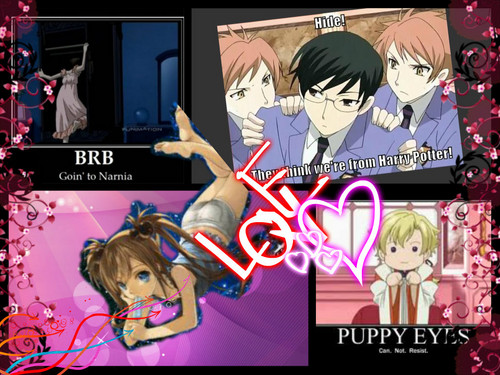 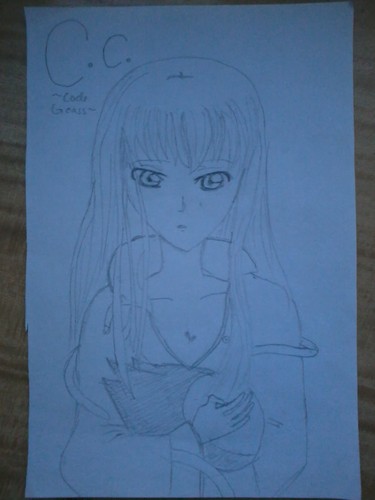 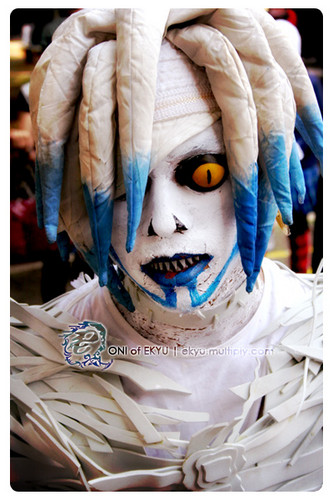 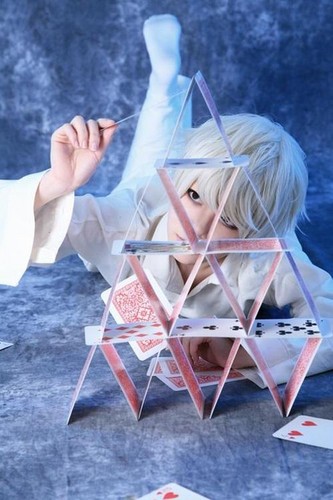 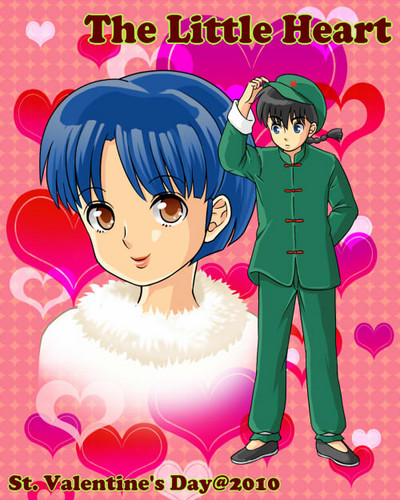 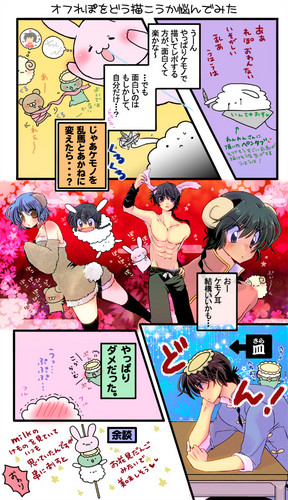 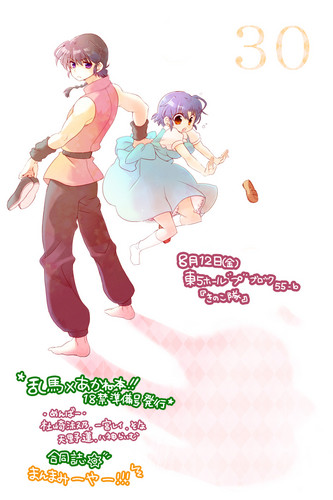 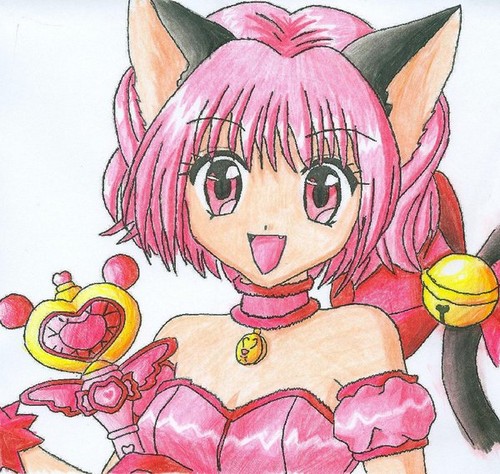 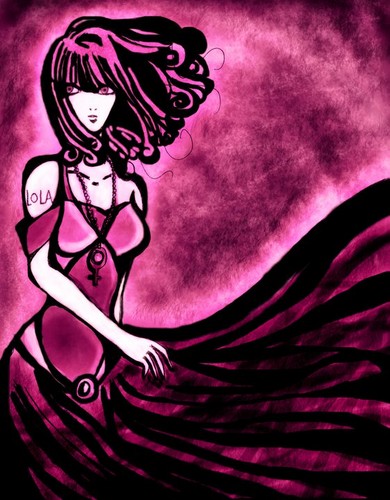 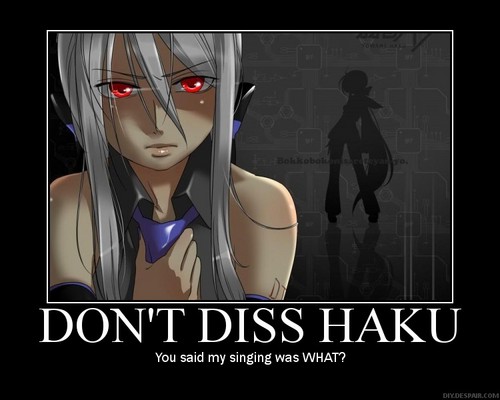 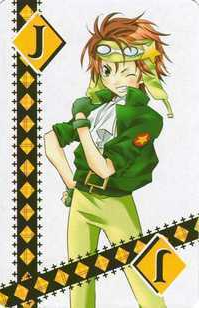 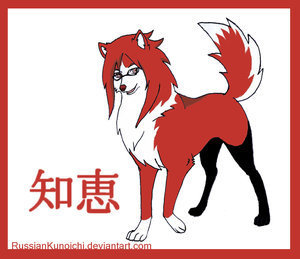